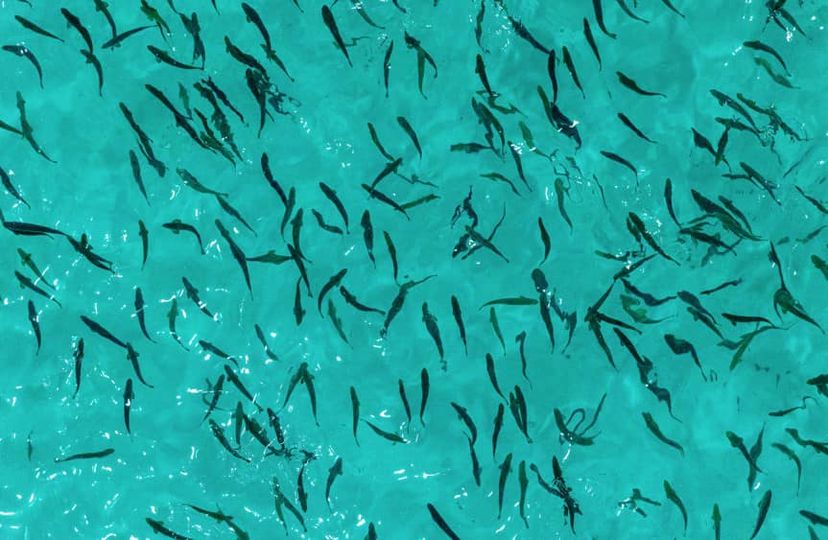 A little over a month after its second smolt release, Salmon Evolution reports that fish at its Indre Harøy, Norway recirculating aquaculture system (RAS) facility are growing strong and ahead of schedule.

Back in July 13, the Norwegian land-based aquaculture company released 230,000 smolt with an average weight of around 125 grams at the facility.

“Strong batch 1 biological performance with growth well exceeding expectations,” a post in Salmon Evolution’s website said Aug. 18. “Average weight around 20 per cent ahead of plan and already ~2.3 kg as per 15 August – on track for first commercial harvest in Q4 2022.”

The company also said the fish do not exhibit any off flavours.

Other highlights for the current quarter include: