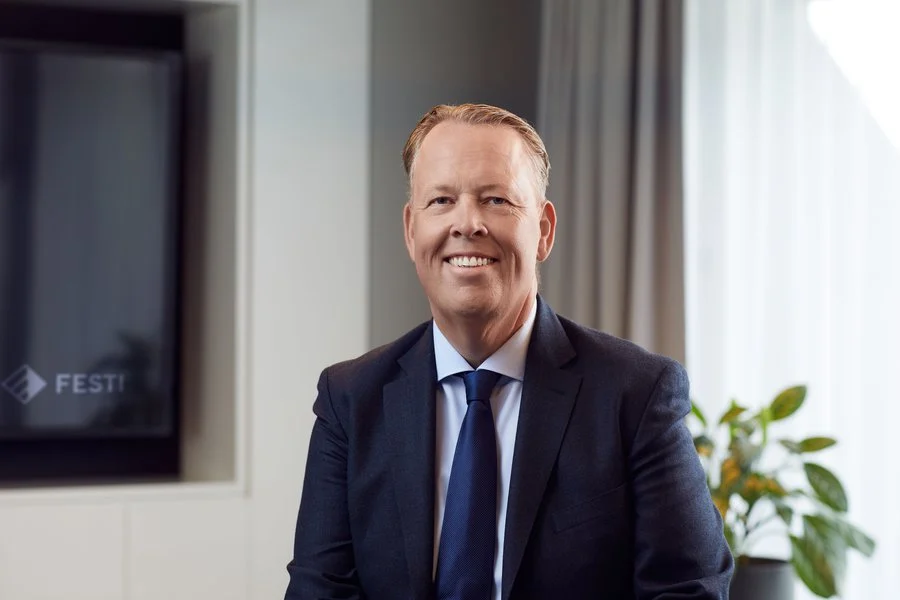 Eggert Þór Kristófersson, who was appointed as its new chief executive officer by Landeldi’s Board of Directors, assumed his post on Aug. 17. He takes over the position previously held by Halldór Ólafur Halldórsson, who is also chairman of Landeldi’s board.

“Eggert Þór is a powerful, experienced leader with ambitious environmental goals. He has had a successful career as a manager of a listed growth company for the last decade, his appointment underlines that Landeldi has ambitions growth plans ahead. Now Landeldi has secured all the fundamentals for building a large-scale salmon farm,” said Halldórsson.

Lendeldi was founded in 2017. The company owns Deep Atlantic which operates a land-based farm in the town of Þorlákshöfn in the southern coast of Iceland.

Kristófersson worked from 1995 to 2008 at Íslandsbanki and Glitnir Bank. He served as the managing director of Glitnir Bank’s asset management in Iceland and Finland.

Kristóferssonheld the position of a finance manager of the company N1 (now the listed retail company Festi hf.) in 2011 and later CEO in February 2015. Kristófersson has been the chairman of the board of N1, Krónan, ELKO, Festi Real Estate, Bakkinn Supply Hotel, Malik Supply A/S and Nordic Marine Oil in Denmark.

Kristófersson holds an academic degree in business administration and auditing from the University of Iceland. He is also a licensed broker.

“I am grateful for the opportunity to participate in the development of fish farming on land,” said Kristófersson.  “I look forward to working with the talent on board, to achieve an even greater excellence in producing a high quality product for export, and obtain a positive environmental impact in the process.”