The July 13 release of 230,000 smolt with an average weight of around 125 grams went without a hitch and included smolt which was supposed to be released next month. 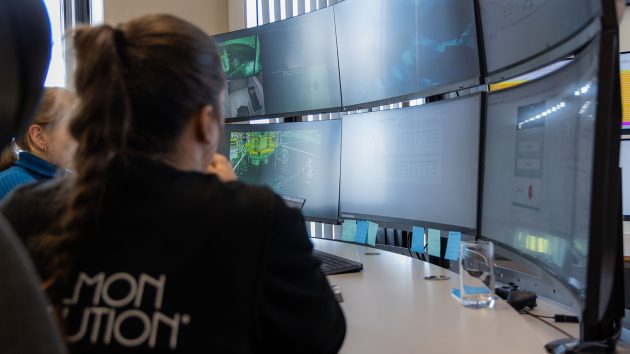 “…the batch #2 smolt volumes have been significantly upsized and now also include the volumes originally intended for release in August,” a press release from the Norwegian aquaculture company said.

Salmon Evolution’s first smolt release at Indre Harøy was on released in March 2022.

The company expects the phase 1 to produce an annual capacity of 9,000 tons of salmon. Phase 2 will add a further 7,900 tons HOG (head on gutted) of annual production. This will bring the total planned production volume to 15,800 tons HOG per annum.

Salmon Evolution intends to reach a salmon production target of 100,000 tons in Europe and the North America by 2032.

The company is  expanding its operation in North America and has put together a special team made up of both in house and external experts who will carryout the evaluation of identified potential sites.