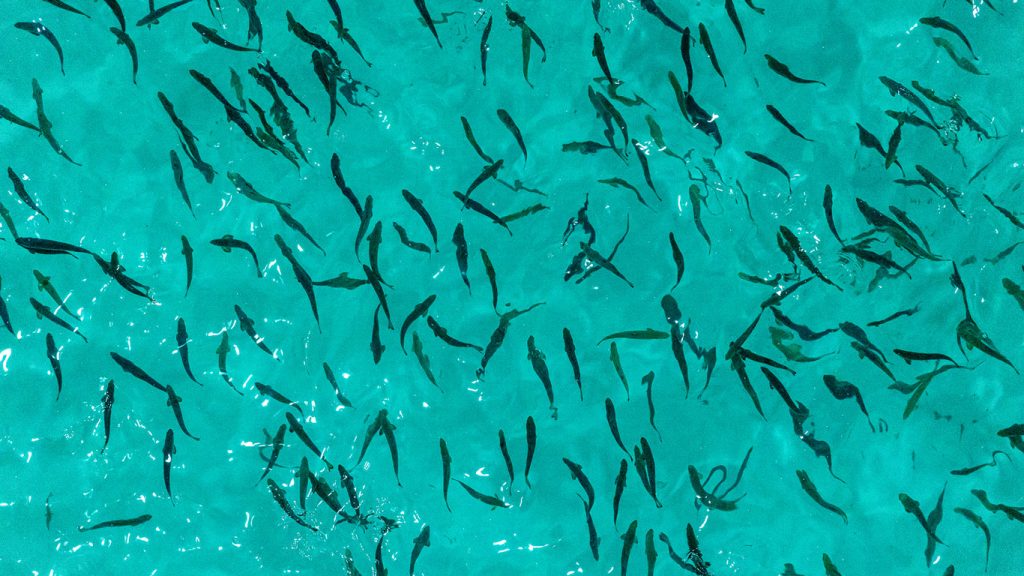 The Government of Norway recently put a freeze on approving permits for land-based aquaculture projects in the country.

The six-month moratorium is meant to allow its Ministry of Trade, Industry and Fisheries enough time to develop new regulations governing aquaculture production that will take into account advancements in land-based aquaculture.

“There has been significant technological development within concepts that seek permission for aquaculture production on land. This indicates that the industry is innovative and growing rapidly. However, we see that there is a need for clearer frameworks for what is to be considered aquaculture on land, as opposed to aquaculture in the sea,” fisheries and oceans minister Bjørnar Skjæran said in a press release.

“When permission is given for aquaculture on land for a facility with a close connection to the sea, such facilities can affect the sea and sea-based breeders’ opportunity for growth within the traffic light system. For the sake of the environment and other farming activities in the sea, it is important that we avoid this,” said Skjæran.