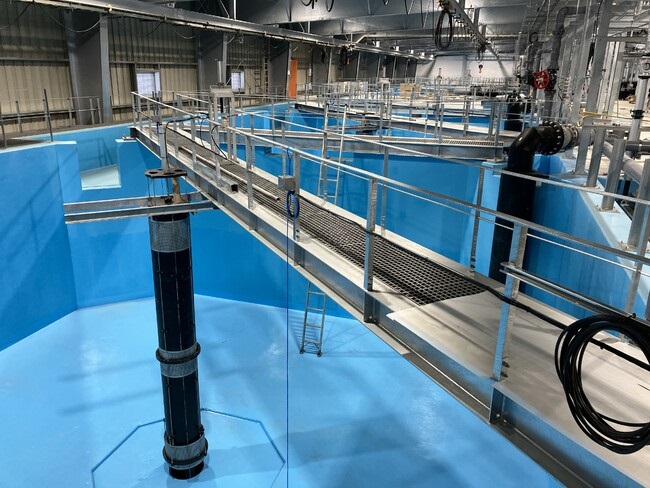 NEC Corp. is a US$28-billion IT and electronic company based in Minato, Tokyo. It is one of the growing number of Japanese companies that are investing in aquaculture.

“We will contribute to the local economy in Yamanashi Prefecture through employment and sales of salmon produced at this factory,” a press release from the company said. “In addition, by deploying this factory as a model of a digitized land-based aquaculture farm both in Japan and overseas, we will contribute to the resolution of social issues such as preserving the marine environment and food problems.”

The facility covers 4,000 s/m and currently has the capacity to produce 500 tons of salmon per year.

NEC said that it plans to introduce juvenile fish sometime in January next year.