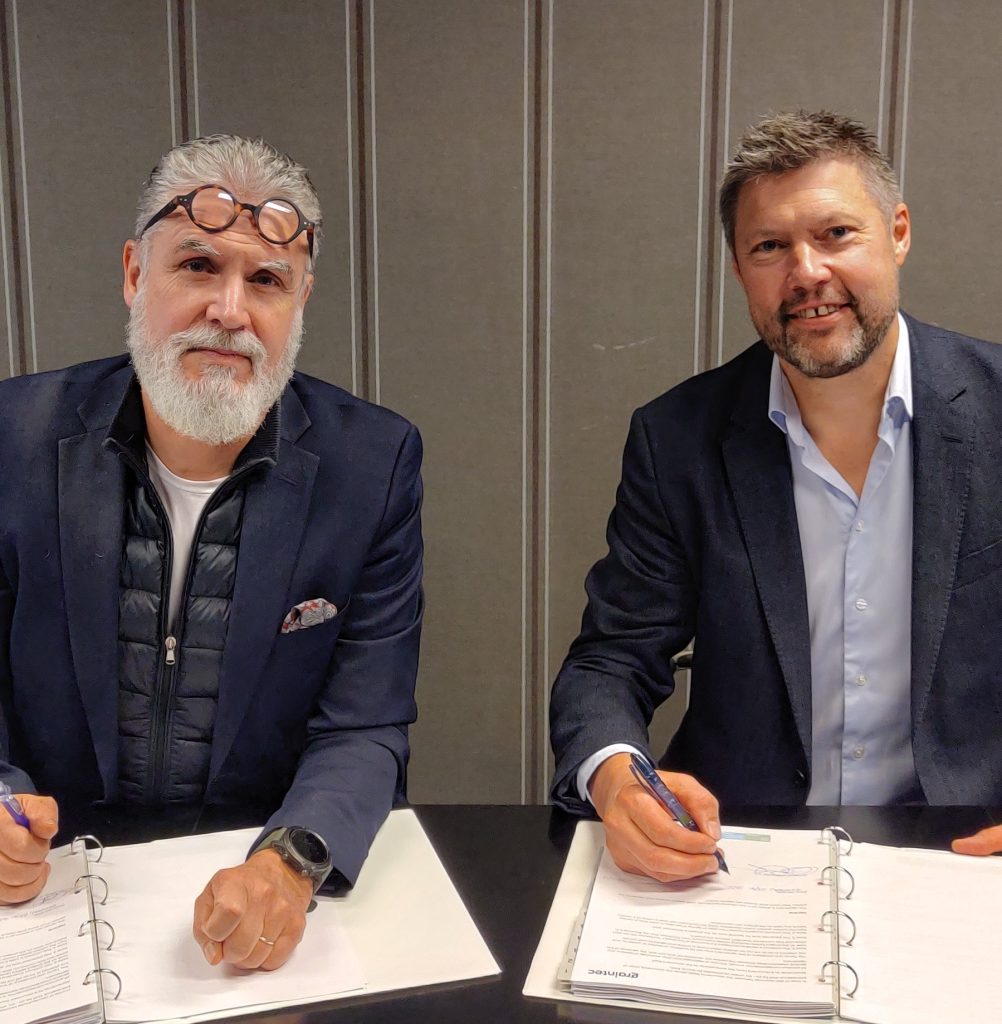 Aquaculture company SalmoTerra has signed a deal with Graintec of Denmark to provide recirculating aquaculture system (RAS) technology for what could be one of the largest land-based grow-out facility for Atlantic salmon in Norway.

The RAS facility will be located in Øygarden, just outside Bergen, Norway. The total production capacity will reach 8,000 tons annually making it one the largest such facility in the country, according to a press release from SalmoTerra.

“Our clear vision is to create optimal conditions for the well-being of the fish in our visionary RAS plant,” said Heralk Schreiner Fiksdal, managing director of SalmoTerra. “We wanted a supplier to partner up with, a partner with shared values and visions. Graintec has a long project-history within large projects.”

Construction of the facility will commence in 2022.

SalmoTerra expects to produce about 2,700 tons of Atlantic salmon annually by  2023.

By completion of phase 2, the company hopes to produce 8,000 tons of fish annually.

“SalmoTerra is a well-worked project and with very talented people on board. We are looking forward to a long partnership as trusted advisor,” said Michael Mortensen, chief executive officer of Graintec.

He said the project is an important milestone for his company since “it is our first fish farm project.”

Graintec has supplied salmon feed plants and feeding solutions for more than two decades. This is the company’s first foray into RAS construction.

“We have invested heavily in building up RAS competences and have developed a unique RAS concept that will allow SalmoTerra to realize their vision of farming sustainable salmon of highest quality,” said Mortensen.