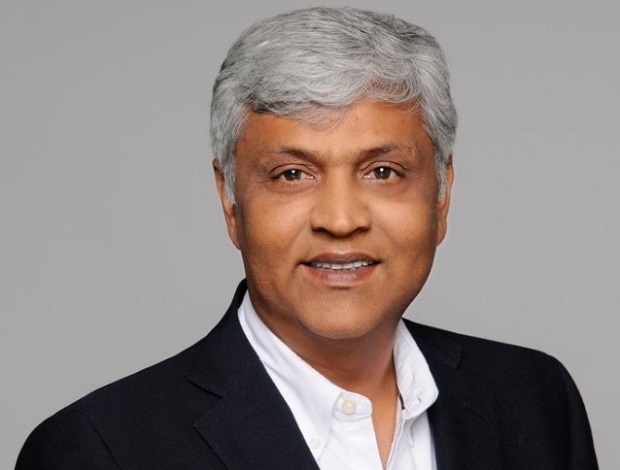 Rajeswaran will be based in Japan where he will continue building the operational team and prepare for Proximar facility’s  operational start-up. Operation in the facility will commence in the third quarter of 2022 when the first eggs will be put into the facility, according to a company press release.

Proximar aims to raise about 26,000 metric tons of  Atlantic salmon in the facility which will be built in Yama, close to Japan’s famed Mount Fuji volcano. From third quarter 2022, the first eggs will be introduced to Proximar’s facility, and the first harvest is expected in 1H 2024.

Rajeswaran has more than 30 years of experience from farming of Atlantic salmon, both from conventional farming in Norway and from land-based farming. He worked with RAS for 10 years, and most recently with Atlantic Sapphire in the United States.