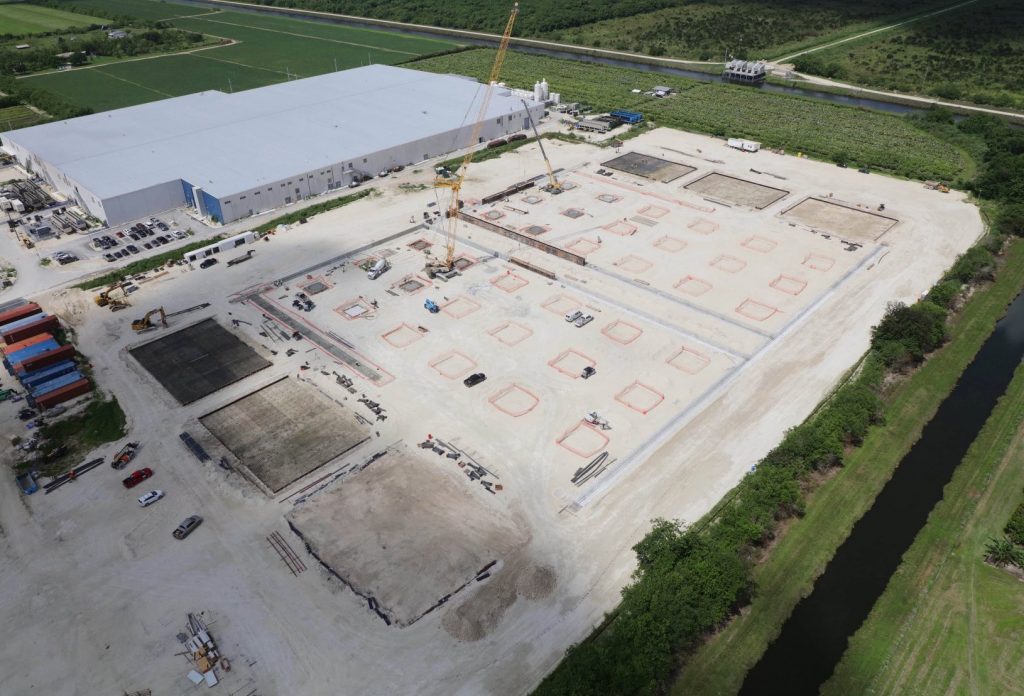 Atlantic Sapphire said that things are getting back to normal at its troubled Miami recirculating aquaculture system (RAS) salmon farm which lost some 500 tons of salmon in March due to a massive die-off incident.

The Danish-owned aquaculture company said it avoided a COVID-related shortage of liquid oxygen shortage at its Miami Bluehouse facility late last week. A press release from the firm said Atlantic Sapphire was able to source non-medical grade liquid oxygen (LOX) with the help of  the Miami Dade County.

“Water quality in the farm is excellent and the company has over the weekend carefully restarted feeding of fish across its fresh and salt-water systems,” a press release from the company said.

Increasing demand for liquid oxygen due to the pandemic has created a shortage of LOX in the United States.

Atlantic Sapphire said it reduced oxygen consumption in its facility and searched for alternative supply “in order to avoid putting its biomass health at risk.” The LOX sourced by Atlantic Sapphire in non-medical grade and not certified for human consumption. The company’s use of the LOX does not compete with the needs of hospitals.

The beginning of 2021 was challenging for Atlantic Sapphire. While Atlantic sapphire’s earnings rose  from $2.5 million to about $10.9 million, the company reported a loss of US$51.5 million for the first half of the year. The March die-off in the Miami facility cost the company more than $3 million.