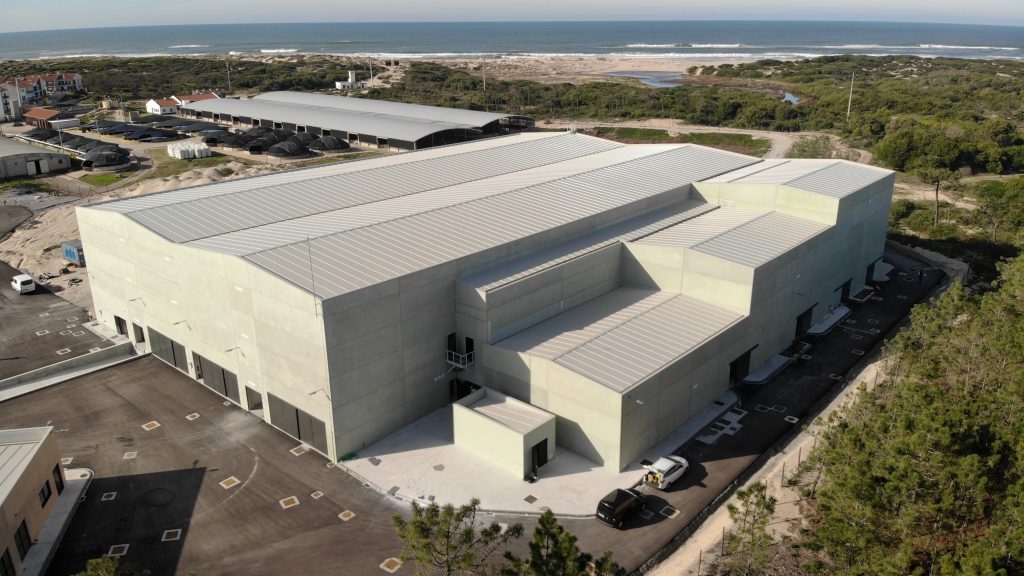 Stolt Sea Farm (SSF) has announced it has hit a milestone with its harvest of sole at its recirculating aquaculture system (RAS) farm, four months ahead of schedule.

The farm, located in Tocha, Portugal, is the second of its kind, after SSF’s site in Cervo, Spain, which first started harvesting in December 2020. “This is an exciting time for all at Stolt Sea Farm, especiall the teams at Cervo and Tocha who have been central to the success of these projects,” said Jordi Trias, president of SSF. “Not only did we build both farms on time and on budget, but we also completed our first harvest well ahead of schedule, as a result of better growth than we had originally modelled.”

At the Tocha Farm, the feed conversion ratio (FCR) levels are said to be the lowest ever achieved for a species; water use is limited, energy is green-certified, and its consumption is optimised. The farm’s design also looks to ensure that the fish’s highest level of welfare standards, are maintained. SSF’s RAS technology is the result of a 20-year investment in the research and development (R&D) of the sustainability of farming sole.