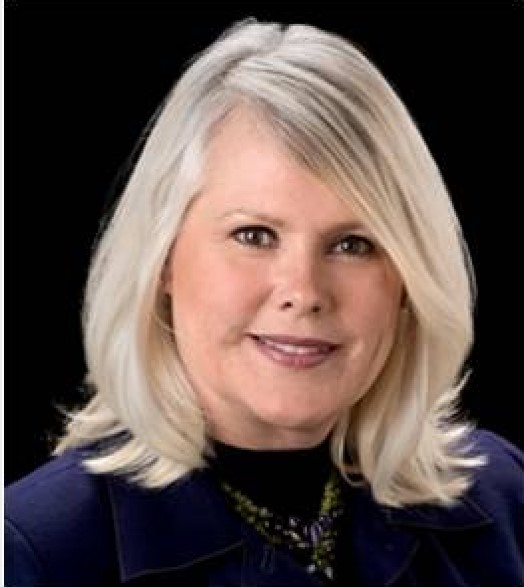 Nordic Aquafarms Inc., the U.S. subsidiary of Nordic Aquafarms, a global player in land-based aquaculture, has appointed Brenda Chandler of Auburn as its full-time chief financial officer. She is now working out of the company’s corporate headquarters in Portland, Oregon, U.S.A.

“We are very pleased that Brenda has chosen to join the company as we are proceeding with our plans in the U.S.,” Erik Heim, company president, said. “I also want to thank Thomas A. Brigham, who has been assisting us as acting CFO in the start-up and transition phases.”

Chandler, who most recently was responsible for the global Corporate Real Estate program at ON Semiconductor in South Portland, has a varied and successful finance career in the technology and paper industries. She has had progressive experience in treasury, risk management, finance, accounting and most recently corporate real estate.

A Maine native with family roots in Belfast and Jonesport, Chandler began her career working for small wood products companies and later joined the Rumford paper mill where she worked in several accounting roles. In 1999, she joined Fairchild Semiconductor and was promoted through several financial leadership positions, culminating in senior director and assistant treasurer roles. In 2016, Fairchild was sold to ON Semiconductor.

Chandler holds B.S. and A.S. degrees from the University of Maine Augusta. She and her husband, Tony, live in Auburn on an 18-acre farm and between them have six children and six grandchildren. The couple’s latest adventure is the start-up WillowsAwake Winery in Leeds Maine, a 67-acre farm and forest turned vineyard and winery.

Chandler currently serves as board president of Wayfinder Schools and was formerly on the supervisory committee of the Maine Solutions Credit Union.