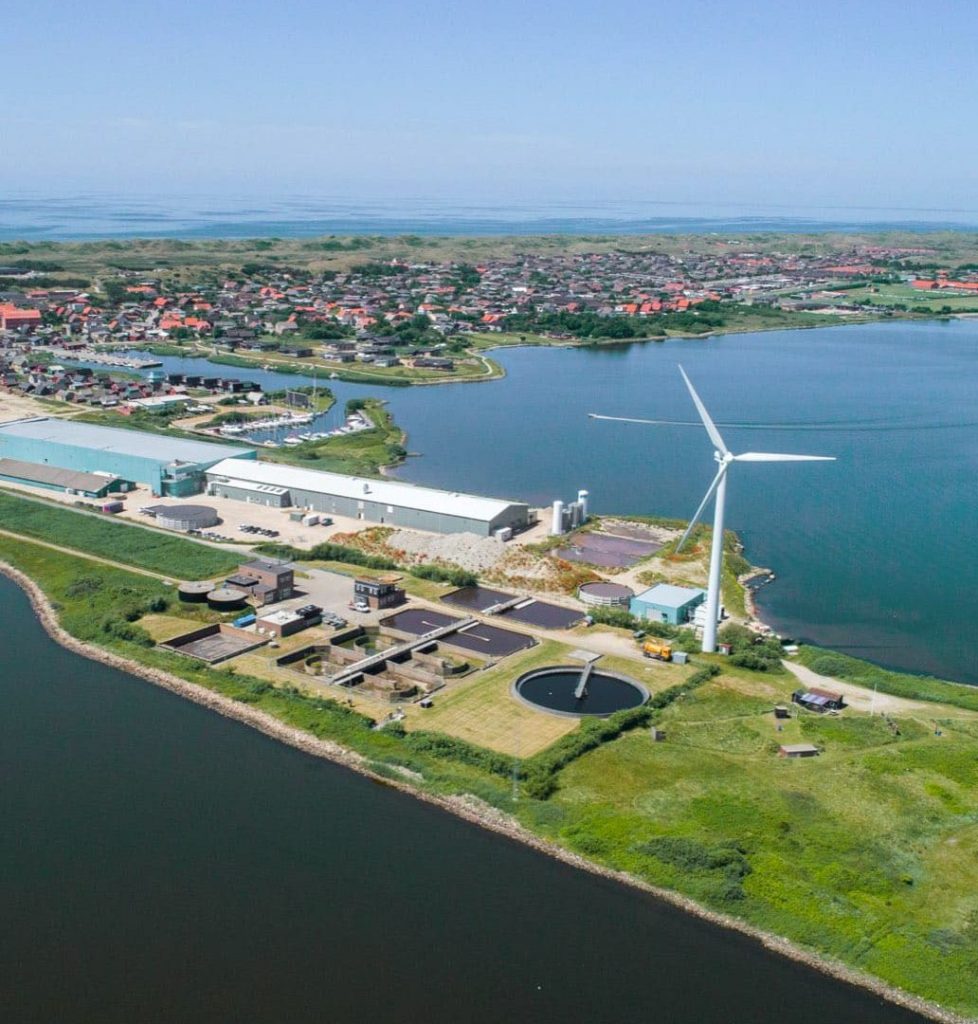 The Danish aquaculture company reported that all workers at the facility managed to escape to safety without injury and that the fire was under control by 6 a.m. on Thursday, Sept. 16. The company said it “expects the full Danish facility will be impacted by the fire and that the damages will be material and substantial,” adding that “The standing biomass in the Danish facility is expected to be lost”.

Local news agencies are reporting that damage to the facility has been extensive and that Atlantic Sapphire shares also took a serious blow at the stock exchange. Shares of the company fell by more than 20 per cent after the fire.

The devastation is on one of the latest mishaps suffered by Atlantic Sapphire in recent months. The company’s first quarter in 2021 has been dubbed the “lost quarter.”

Atlantic Sapphire is also still reeling from a massive die-off at its RAS facility in Florida earlier in March this year.

A report from the publication Fisker Forum said that the Hvide Sande facility was insured for the full value of the plant of about USD $33 million. The cause of the fire has not yet been determined.

Thue Holm, Atlantic Sapphire’s Danish director said that employee present during the fire will be provided crisis assistance, the Fisker Forum reported. “The employees have put both time, blood and energy into this, so it is of course hard to lose almost everything that happened in the fire last night,” he said.