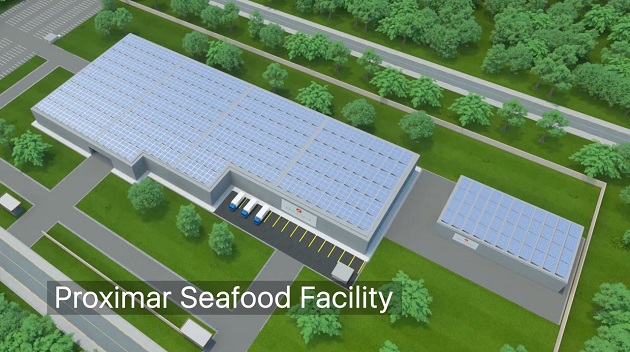 RAS technology provider AquaMaof Technologies Ltd., is all set to build a land-based salmon farm in Japan for Norway-based Proximar Seafood AS.

Proximar aims to raise about 26,000 metric tons of  Atlantic salmon in the facility which will be built in Yama, close to Japan’s famed Mount Fuji volcano. The facility is also less than two hours trucking distance from the country’s two largest cities, Tokyo and Yokohama.

The constructions comes after a lengthy design stage in which AquaMaof and Proximar teams have been collaborating on since 2016.

Joachim Nielsen, chief executive officer of Proximar expressed gratitude for AquaMaof’s support and said his company is confident that the construction stage “will be carried out at the same level of proficiency that characterized the design stage.”

“We would like to congratulate the Proximar team on a successful IPO,” David Hazut, chief executive officer of AquaMaof, said in a press release. “We are pleased and honored to kick-off the construction stage and to continue to support the Proximar team on their visionary mission.”

The facility will include a hatchery, nursery, full grow-out area, as well as management, operational and processing zones.