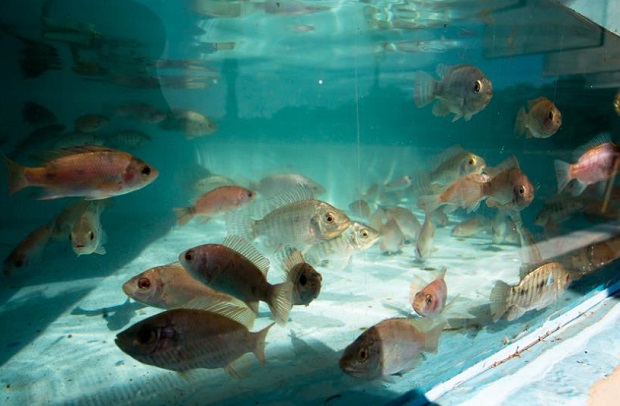 A Brazilian aquaculture company has expanded its reach by snapping up an American full-service tilapia sales and distribution company.

GeneSeas, which is based in Sao Paolo, Brazil, announced its acquisition of Tropical Aquaculture Products Inc., of Rutland, Vermont.

GeneSeas was founded in Brazil in 2001 and specializes in producing and exporting fresh tilapia to the United States and other overseas markets. The company has farms located in the Alha Solteira reservoir, which borders the states of Sao Paulo and Mato Grosso do Sul, Brazil.

GeneSeas’ operations encompass fingerlings feed production, aquaculture, and processing, all the way to storage and distribution. The company also sells salmon, shrimp, and other fish.

The company had plans for growing its processing capacity from 40 metric tons of raw fish a day to 85 metric tons.

Tropical Aquaculture Products, Inc. was founded in 1996. The company is involved in the sustainable aquaculture of tilapia.

The company’s line of business includes the wholesale distribution of fresh, cured, or frozen fish and seafood.