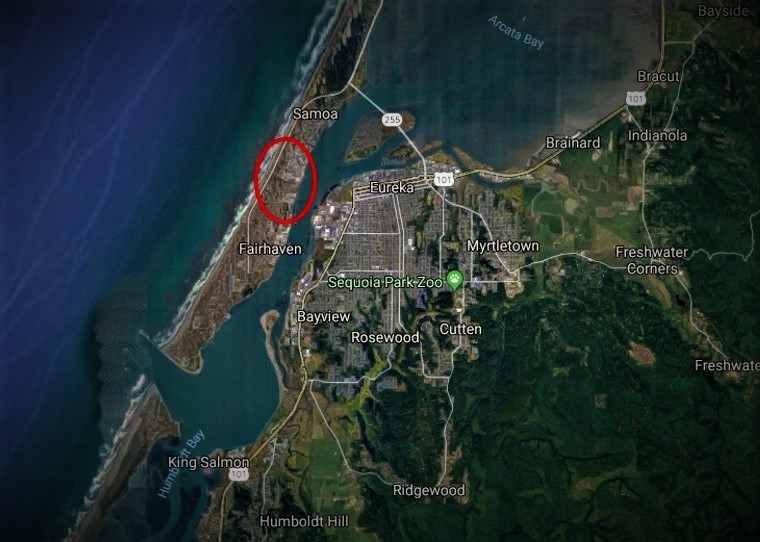 The board of directors of Nordic Aquafarms has approved the land-based aquaculture company’s plans for a recirculating aquaculture system (RAS) facility on the Samoa Peninsula of Humboldt County, California.

The proposed project entails building a $400-million RAS facility at the site of a former Samoa pulp mill. The project will also create 80 jobs for residents of Humboldt County.

The company is considering raising salmon or steelhead as options for the land-based facility. A final decision on which species to raise will be based on market considerations and further discussions with the local permitting authorities.

The project will be Nordic Aquafarms’ company’s second proposed land-based aquaculture facility in the United States. It is also the first commercial-scale RAS facility on the West Coast, according to a press release from the company.

The project is in line with the company’s strategy to build its land-based fish farms close to the regional markets they serve, said  Bernt Olav Roettingsnes, chief executive officer of Nordic Aquafarms.

Back in 2018, Nordic Aquafarms announced plans to build a land-based salmon farm in Belfast, Maine. The farm is aimed at the East Coast markets. That project is in the final stages of permitting.

“We are now proceeding on both U.S. coastlines after having verified ideal development sites, competitive solutions for power and clean water access, and overall favorable conditions for development,” said Erik Heim, president of Nordic Aquafarms.

He said his company’s Humboldt facility will enable Nordic Aquafarms to gain access to more than 50 million people within a 12-hour drive or less. This will cut the cost and environmental impact of transportation, he added.