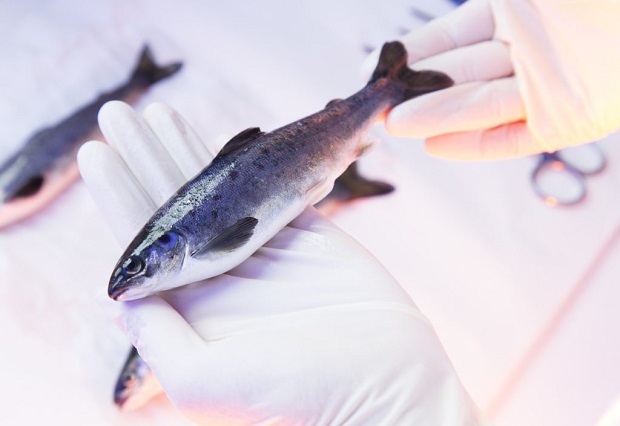 Global aquaculture company BioMar is facing a fine equivalent to about $2.4 million for patent infringement.

The Oslo District Court ruled that BioMar must compensate  STIM as much as 10 million kroner for copying the Scottish aquaculture company’s SuperSmolt FeedOnly technology and selling it under the name Intro Tuning, according to a report from the FishSite.com. BioMar has also been ordered to pay STIM additional 6.5 million kroner in compensation for engaging in misleading marketing practices and breaching the business code of conduct.

For the last 10 years, the Scottish aquaculture industry has been using the SuperSmolt program to produce tens of millions of optimally smoltified salmon from tank-based systems, according to STIM.

SuperSmolt FeedOnly allows the fish to smoltify under constant light and without the threat of de-smoltification. The program enables fish to develop ideal seawater tolerance and obtain better growth and survival rates.

The idea behind SuperSmolt was developed by American scientists. STIM bought the rights to the original SuperSmolt patent in 2008. The company further developed the technology and launched SuperSmotl FeedOnly in 2014.

“Not until the product was a success and STIM had built interest in the market, did BioMar obtain a sample of STIM’s feed, in a way that the company has not been willing to explain the details of in court,” according to the court. “It has, however, come to light that this sample was analyzed by BioMar in order to produce an analogous product, allegedly at the request of customers. Through the examination of evidence, the courts find that this course of action is clearly not accepted in the industry and appears clearly blameworthy.”