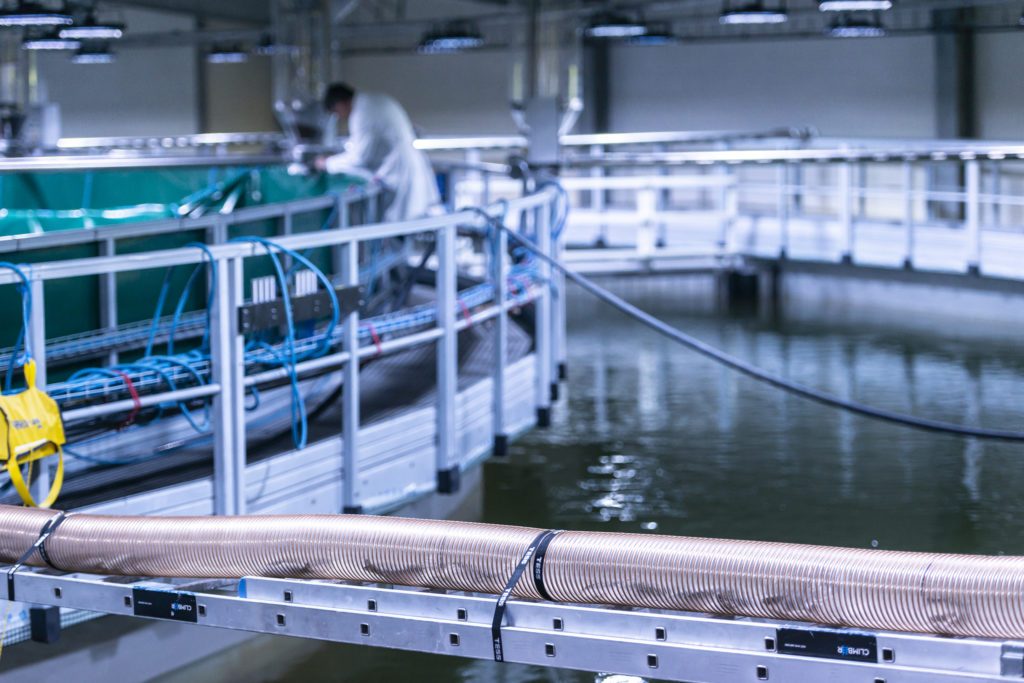 Executives of Nordic Aquafarms believe they have made a positive impression on the company’s board of directors during a recent presentation of Nordic’s plans for a massive land-based fish farm in the Samoa Peninsula at Humboldt Bay.

The proposed project entails building a $400 million recirculating aquaculture facility at the site of a former Samoa pulp mill. The project will also create 80 jobs for residents of Humboldt County, Calif.

“The meeting was positive and the board was supportive,” Marianne Naess, the company’s commercial director, said in an interview with the Redwood Times, following Naess and Nordic Aquafarms’ CEO Erik Heim’s presentation to the company’s board in Norway.

The salmon-producing company believes that Humboldt Bay is an excellent location for the operation.

However, Naess raised some concerns earlier in the summer. At that time she and Heim said the murky quality of the water supply during winter months could cost the company millions of dollars to treat, and that some parts of the Samoa Peninsula are tainted with toxic waste from the shuttered pulp mill.

Some attendees at the meeting also asked questions regarding Humboldt County’s seismic activity and the risk of tsunami in the area.

Meanwhile, People for Ethical Treatment of Animals (PETA) is opposing Nordic Aquafarms’ RAS plans. The animal rights group bought a bus ad in the county which said: “You Can’t Be a Fish-Eating Environmentalist. Aquafarming Pollutes Our Water. Go Vegan.”

“This mega–factory farm would cost a lot to build, but fish and the local ecosystem would pay the highest price,” said PETA president Ingrid Newkirk. “Claiming to be an environmentalist while eating factory-farmed fish doesn’t hold water, and PETA asks everyone to reject this monstrosity and go vegan.”

Fish farms require a huge amount of local freshwater and have the potential to wreak havoc on the surrounding ecosystems. Fish farms also discharge millions of gallons of pollutants into the ocean daily, the group claimed.