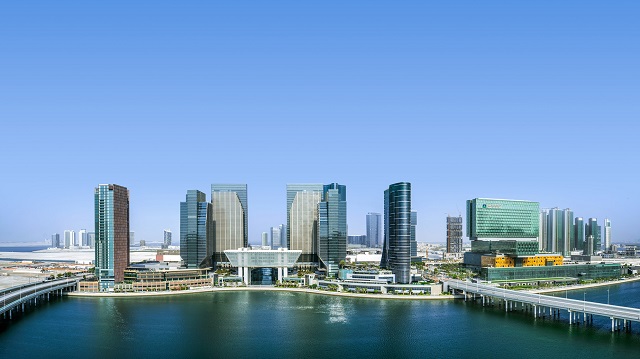 “We are excited to have Pure Salmon establish its global hub in ADGM (Abu Dhabi Global Market) and look forward to seeing their business grow and continue to contribute a significant and positive social and environmental impact,” said James Munce, chief operating officer of Abu Dhabi Catalyst Partners.

The firm is a  joint venture between Mubadala Investment Company and Falcon Edge Capital. Abu Dhabi Catalyst Partners has a $1-billion fund aimed at partnering with top-tier investment firms and industry-leading businesses.