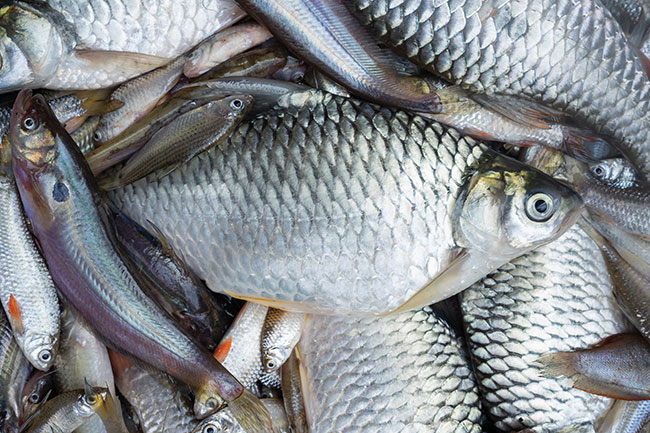 I must admit that at first instance, although many of you may connect the two topics of genetics and energy efficiency quite easily and rapidly, I did not see much of a connection. One of the reasons could have been because I am not very keen on genetics. I have always found them quite complicated and very in-depth. Another reason could be that the association with energy, most of the time, comes with technology, machinery, equipment, and kilowatt (kW) consumption. But the truth is that if you stop for a second and think twice, the linkage is extreme. Let’s start with a bit of a background.

Dolly, the sheep. The first mammal cloned from an adult somatic cell in 1996. Even though I was only 11 years old, not old but not too young either, I remember seeing this on the news. The cloning of this animal proved that a cloned organism could be produced from a mature cell from a specific body part. Nevertheless, the process itself was eclipsed for what all of this involved, for all the controversy that this caused. Many people around the globe began going against this practice, highlighting that the creation of such an “animal” was the beginning of “fake” animals, laboratory created creatures that were all but natural.

Darwin’s theory of evolution states that those individuals most suited to their environment survive and, given enough time, the species will gradually evolve. Looking at the big picture, the laboratory selection accelerates this process by selecting the right gene and thus, enhancing animals’ naturally occurring characteristics; helping them not only to survive, but thrive. With the advent of broodstock genetics in the aquaculture industry, gains in growth rate of rainbow trout in 10 per cent per generation were achieved in 1977 (Kincaid et al., 1977), 10 per cent in coho salmon in 1990 (Hershberger et al 1990), and 10 to 30 per cent per generation for salmon in 1979 (Gjedrem 1979). More recently, in 2015, the Food and Drug Administration (FDA) approved AquaBounty’s (a well-known biotechnology company in the industry) products in the market and in 2020, the first harvest of their salmon was produced.

Efficiency and environmental benefits
In fish production, especially those carried out in recirculating aquaculture systems (RAS), feed generally represents one of the biggest operational costs, followed by the energy. Thus, if one reduces the lifecycle of the animals in the tanks, i.e. grow-out duration, those mentioned costs will be reduced. It has been stated that genetically-modified salmon can be raised with 25 per cent less feed, for example. Such reduction relates directly to an improved feed conversion ratio (FCR), as well as overall production costs. In Egypt since 2012, due to selective tilapia broodstock programs and resulting FCR improvements, better growth and profitability rates have been realized. Moreover, all this has tremendous environmental benefits.

Let’s put this in context and use feed and energy as examples. Fish feed is produced with both animal and plant proteins. It is true that lately, the percentage of animal protein has been reduced and thereby alleviates the fisheries, which has been substituted with plant proteins. But, plant production is not the panacea either. It also has lots of needs, such as space, for example. What about deforestation? Have there not been many forests eliminated, in order to plant more plants? It seems clear that we need feed to grow animals, but it is also true that the animal conversion ratios need to be improved; the same goes for energy. Energy consumption means pollution, more or less, depending on its source, but any activity that requires energy will contaminate. Reducing kWh/kg fish production will intrinsically decrease operational costs and environmental issues, making RAS production even more sustainable. 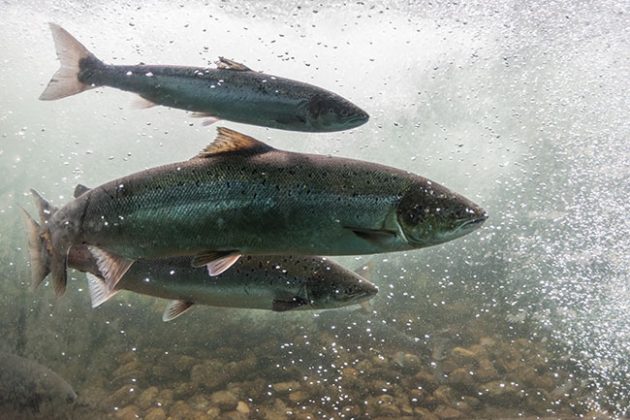 A controversial but open discussion
I know many of you will be thinking that I am trying to market genetically-modified organism (GMO) products, but this is not my intent. I just want to create a debate that will make us think deeply. Any choice, GMO or not, is as good as the other. The reality is that we are continuously adding more to the planet population and we need to (or at least try to) feed everybody. Additionally, the latest United Nations climate change report has been a slap in the face. We are late in doing our homework. We are destroying our environment, the one we were given for free. Efficiency is a must in any industry and if genetics are one of the solutions (together with others), why not use them? Commercial growers should think of genetic improvement as part of a long-term strategy. Has the chicken industry not seen incredible success? Just remember that selective breeding has contributed an estimated 86 per cent improvement in weight-at-age in this industry.

Lastly, but not least important, is it not true that genetics are used by the ova producer companies? So, should we say that worldwide salmon production is genetically-modified?

Follow me in LinkedIn and Instagram and of course do not hesitate in creating debate and questions around this or any other RAS efficiency topic. I will be happy to participate and give my modest opinion.