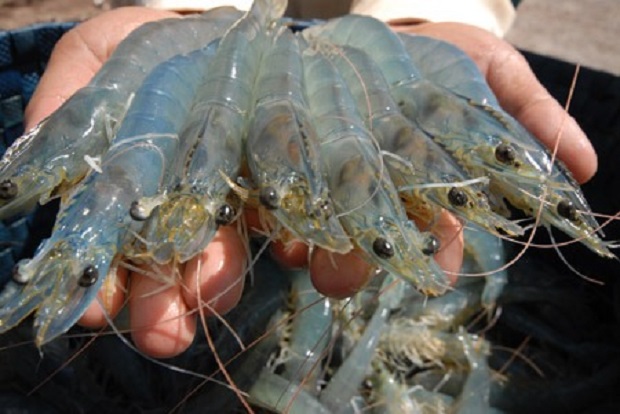 NaturalShrimp, Inc. announced that it has nominated Thomas B. Pickens and  Dr. Paraic J. Mulgrew to sit on the board of directors for the company.

The nominations will fulfill part of the four board of directors requirement for a majority of independent directors as required by NASDAQ, according to a press release from NaturalShrimp.

The company intends to vote on these nominations concurrently with the proposed NASDAQ uplisting.

“The company has been reviewing candidates for these board positions for several months. I am very happy that they have agreed to provide their expertise and business knowledge as we continue to grow the company,” said Gerald Easterling, chief executive officer of NaturalShrimp. “We expect to name the final two candidates within the next few days.”

Pickens is currently the chairman and CEO of Astrotech Corporation. He also serves as the CEO/CTO of AgLAB, Inc., and chairman of 1st Detect Corporation, as well as CEO/chairman of Agriculture Technology Corporation.

Over the past 35 years, Pickens has been the founder of 28 companies. He is also on the board of The Monroe Institute, a non-profit organization.

Mulgrew  is board certified in internal medicine and nephrology. He spent much of his medical career as medical director of Multiorgan Transplant Programs in San Antonio. He was drafted into the U.S. Army in 1972. Mulgrew is currently semi-retired. He has been a long-term investor in NaturalShrimp since the early 2000s and has maintained a close relationship with the company since its inception.