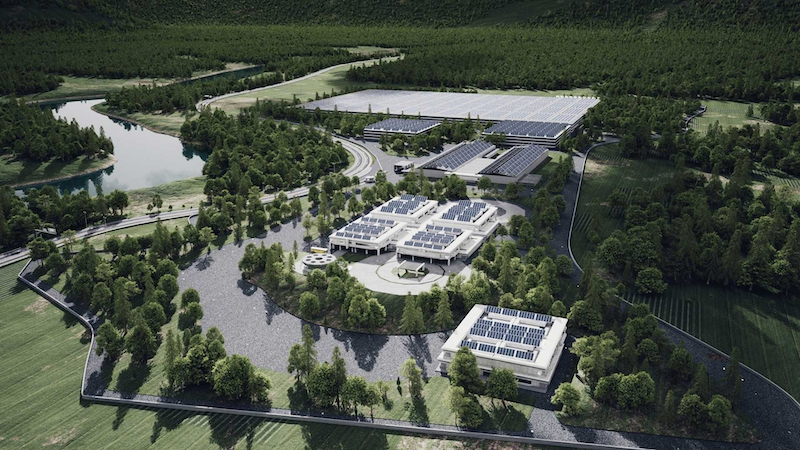 Soul of Japan, Pure Salmon’s Japanese subsidiary based in Minato-ku, Tokyo, has signed the distribution agreement with Japanese trading giant Itochu Corporation, which agreed to market the locally produced salmon under the brand name, Soul of Japan. The retail value of the agreement is pegged at US$200 million annually, according to Soul of Japan CEO Erol Emed.

Construction of Pure Salmon’s RAS facility in Tsu City, Japan, is underway and is expected to be completed in 2021.

“This agreement, with one of the largest and most respected distribution partners in the region, is further proof of the huge appetite in Asia for fresh, sustainable, land farmed salmon. It is a significant achievement for us, and a major milestone on our journey to providing consumers around the world with safe, environmentally friendly salmon, free from microplastics, antibiotics, pesticides and other contaminants,” Stephane Farouze, board director of Pure Salmon and chairman and founder of 8F Asset Management, said in a statement.

Developed by 8F Asset Management Pte. Ltd, headquartered in Singapore, Pure Salmon is embarking on an ambitious plan to establish a network of salmon RAS farms across the world to build a combined production capacity of 260,000 tons. Pure Salmon’s farms use RAS technology from AquaMaof Aquaculture Technologies. Construction projects are currently underway in Japan, Europe, America, China and Lesotho in Africa. Its first facility in Poland is already in full operation, producing harvest-size fish up to 5 kilograms.

The Tsu City facility of Mie Prefecture is ideally situated near Tokyo, Nagoya and Osaka, allowing easy distribution to Japan’s most populous main consumption centres. At 137,000 square meters, Pure Salmon claims it will be the largest land-based salmon farm ever built in Asia.

“We are delighted to have signed this landmark agreement with Soul of Japan which will bring fresh, healthy and sustainable salmon to our customers in the Japanese market. We also look forward to developing and broadening this relationship in the future to include other markets where Pure Salmon is building land-based salmon facilities,” Kenichi Tai, chief operations officer of Itochu’s fresh food division said.