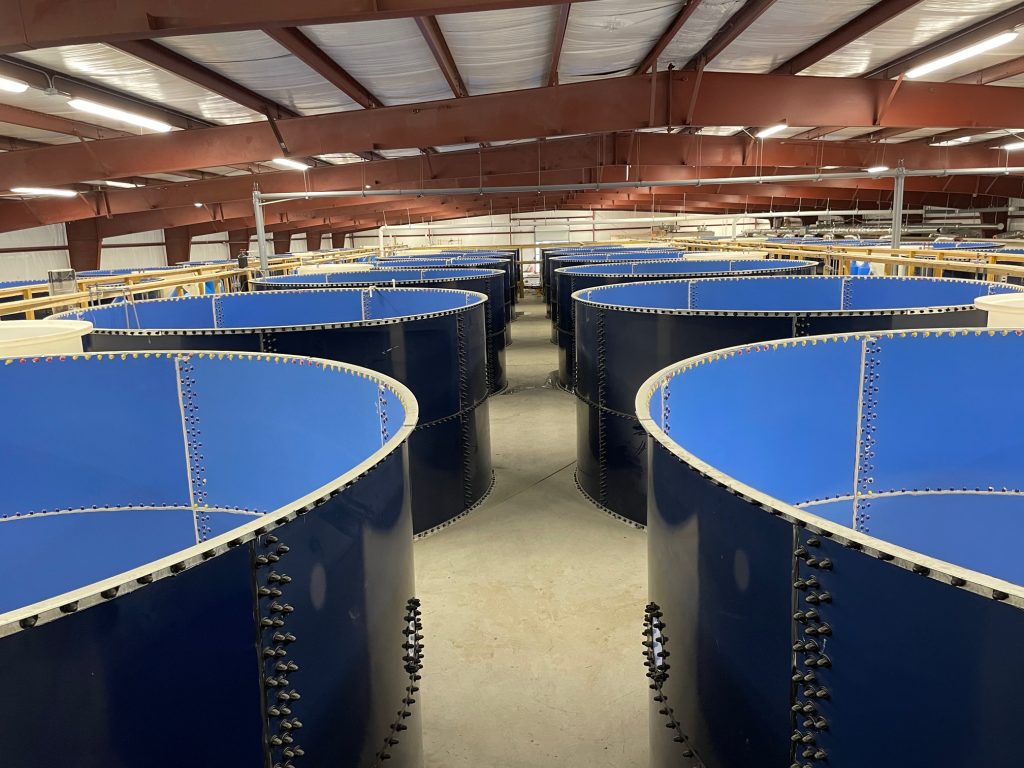 Shrimp producer NaturalShrimp said it is bolstering its position in the water treatment market by filing another patent for a water electrocoagulation (EC) technology.

The Dallas-based aquaculture company boasts of having developed and patented the world’s first shrimp-focused commercially operational recirculating aquaculture system (RAS). In the last two years, the company has began expanding to the water treatment space.

Electrocoagulation involves the passing of electrical current through the water deposits. The process has been credited for cutting contaminated water volume by almost 98 per cent. EC can also lower the water treatment cost by as much as 90 per cent.

According to NaturalShrimp its new patent application includes enhancements to the original patent. A press release from the company said the improvements were “realized since applying the electrocoagulation technology for shrimp production over the last several years.”

“I see our patented technology as the key to making recirculating aquaculture systems for aquatic species (not just shrimp) sustainable and profitable,” said Tom Untermeyer, chief technology officer of NaturalShimp. “It’s important for the company and for our shareholders to protect our developing platform technologies worldwide by continuing to submit new and innovative patent applications.”