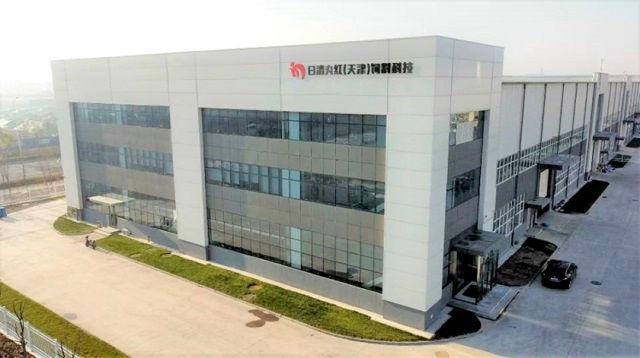 Marubeni Corp. has watched the rapid growth of the aquaculture industry in China and so far, the Japanese conglomerate likes what it sees. The market has been so enticing that Marubeni has decided to kick off operations of its aqua feed operations in China sometime this month.

The company’s aqua feed manufacturing and sales business will be run through Marubeni Nisshin Feed Co., Ltd., a Marubeni subsidiary.

“Marubeni Nisshin Feed has been researching and keeping a close eye on the marine aquaculture market in China since 2015 in anticipation of expanding their business into the large Chinese market,” a press release from the company said.

Marubeni Nisshin Feed has been producing high-quality aqua-feed in Japan for more than 60 years. It holds the largest share in domestic aqua feed sales volume.

The company has increased its brand awareness and the reputation of its products in the Chinese market by manufacturing aqua feed at factories owned by a partner company in China.

“As a result, business feasibility has been confirmed and Marubeni Nisshin feed has established Marubeni Nisshin Feed Technology (Tianjin) Co., Ltd., which is the first fully-owned Japanese aqua feed manufacturer in China. Commercial operation and supply are scheduled to begin in or after January 2021,” the company said.

The Chinese marine aquaculture market is expected to expand further in the future, partly due to growing health consciousness, and the demand for aqua feed is expected to increase accordingly. Marubeni Nisshin Tianjin aims to achieve an annual sales of  about $24. 2 million.

Marubeni said it intends to grow its business in Europe, and expand its RAS operation to countries outside of Europe as well.