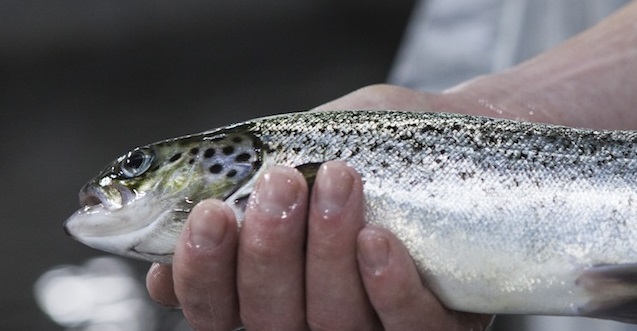 Mining, trucking, shipping, fishing, healthcare, satellites. You name it, Marubeni Corp. has its fingers on it. Now the company that started as a linen trading firm appears to have its eyes on the global RAS market.

In a joint written statement, Marubeni and Nissui said they had acquired 66.7 per cent of Danish Salmon’s shares in order “to grow their business in Europe, and for the purpose of expanding their RAS operation to countries outside of Europe as well.”

“RAS is a farming method with the potential to minimize environmental impact by reducing both the risk of water pollution and the risk of escaped farmed fish. It is for these reasons that RAS is currently drawing attention as a future solution to a potential protein shortage caused by an increased global population,” according to Marubeni and Nissui.

The facility was built in 2012, with the aim of producing 2,000 tons of salmon each year. The company had struggled for some time although it experienced a turnaround when it managed to produce profits in 2018.