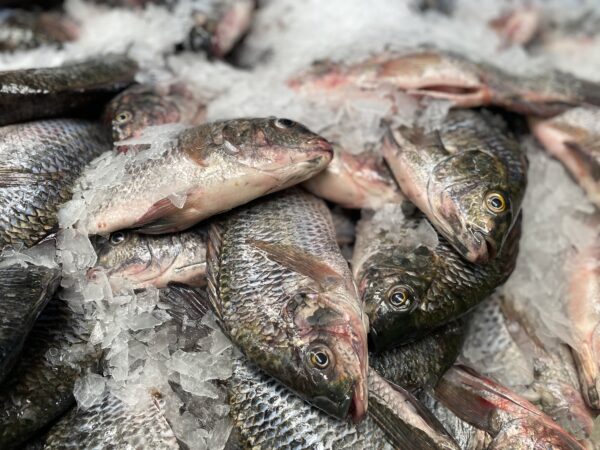 Kenyan aquaculture company Victory Farms is poised to expand operations into neighboring Democratic Republic of Congo, Rawanda and Tanzania thanks to a new equity funding of $5 million.

The company was founded back in 2014. Victory Farms has developed its own recirculating aquaculture system (RAS).The company employs a combination of  indoor fish farming, on-base farming, and lake farming using deep-water cages to raise tilapia. Victory farms has 600 employees, operates 55 branches in Kenya and looks to further growth in the next five to six years, according to a report from the AgFunder News.

This latest funding round was led by  Ed Brakeman, managing director of Bain Capital and Hans den Bienman, director of Sealand Aquaculture, and former chied executive officer of Mowi.

According to Victory Farms, the seafood market in Kenya is valued at $500 million. However, the industry is plagued by unsustainable practices. The company said tilapia production in the country has declined by 90 percent.

Joseph Rehmann, CEO and co-founder of Victory Farms said that current wild catch of tilapia is unable to meet demand. Fish grown in China is filling some of the deman, but the quality of the product is questionable, he said. That is why Victory Farms, set out to produce quality tilapia.

Rehmann said his company developed an “end-to-end protein platform” that is “science driven and tech-enabled.”