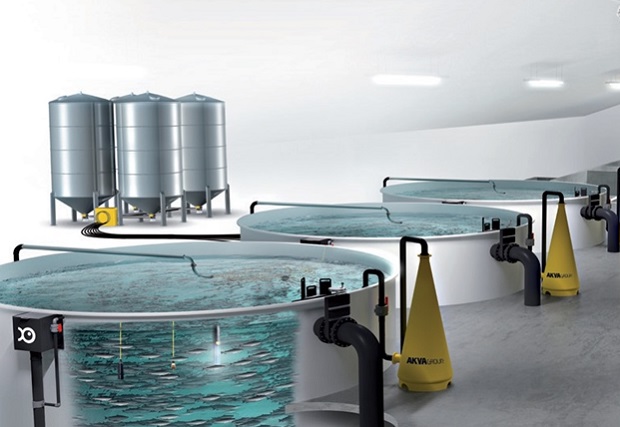 Aquaculture equipment and feeding software supplier AKVA has reported that its fourth-quarter losses for 2019 could reach less than NOK 100 million or roughly US$10.7 million.

In January, the Norwegian company said its preliminary earnings before interest and taxes (EBIT) for the quarter would be in the range of $2.6 million to $3.2 million. Last week, AKVA said it had overstated the results.

“During the finalization of year-end reporting for AKVA’s two subsidiaries in the land-based segment in Denmark, it has been uncovered serious breaches of company policies within project follow up and project accounting. Significant losses in projects have not been reflected in the P&L before reporting to AKVA’s headquarters, thus overstating the results,” a statement from the company said.

Corrections made accounted for additional losses of around $7.5 million. AKVA expects its EBIT for Q4 2019 to be around $10.7 million.

“The underlying causes of the losses are amongst others due to cost overruns in projects. An external review is about to be started to evaluate and identify gaps in competence and then strengthen the organization… The conclusion is that it is reasonable to assume normal margins in the projects currently in the order book, which includes amongst other larger orders for RAS (recirculating aquaculture system) facilities in Norway and internationally,” the company said.

AKVA has had some top-level executive changes.

For instance, last week, the company announced that Simon Nyquist Martinsen had resigned from his position as the chief financial officer of AKVA. He will continue to serve as CFO through his six months’ notice period.

Last December, Knut Nesse was appointed CEO. A month earlier he took the position on an interim basis following the resignation of Hallvard Muri.