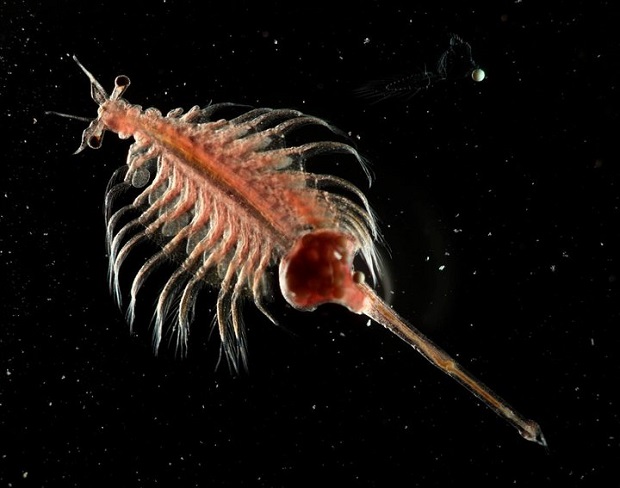 They can be slightly larger than a grain of sand. However, artemia or brine shrimp have the potential of creating a big headache for many aquaculture producers, if their supply is ever threatened.

Artemia serve as baby food for fish in their developmental stage. The microscopic shrimp thriving in high-saline lakes in the China, Kazakhstan, Russia and the United States, have for decades been a staple feed for farmed fish and shrimp.

There are conflicting opinions on whether the world has enough supply of artemia to meet the future needs of the aquaculture industry, according to a recent post on the Global Aquaculture Alliance’s Advocate.

However, leading suppliers of brine shrimp agree that an alternative to artemia must be found to support the continued growth of the aquaculture industry.

Blakeman, however said, that brine shrimp harvests in China for 2019 were below average.

It’s not just quantity that counts.

The supply of brine shrimp must also be of good quality.

Artemia can remain in a near-dormant state for a year living inside hard shells called cysts. It is when the brine shrimp break out of their cysts that they become fish feed. This occurs when the cysts are placed back in water.

If hatch rates are poor, the cost to the producer will be high.

INVE sells several products that are meant to optimize hatching.

For example, the company has developed a cyst coating which makes it easier for the shells to separate from the artemia larvae with the aid of magnets.

Blakeman said research is also being done to develop a replacement for artemia.

Since post-larvae shrimp are not big enough to munch on aquafeed, some alternatives to artemia tend to be dried feed that were crushed so that baby shrimps can eat them, according to Guiseppe Saccone.

The problem with this approach is that not all the feed is eaten. Feed nutrients leech into the water and become the cause of harmful bacteria.

Saccone said his company, Molofeed is testing a micro-encapsulated feed which doesn’t leach nutrients into the water.

The product is also low in toxic ammonium.

One hundred per cent replacement of artemia is not impossible but “difficult,” according to Sergio Nates, a crustacean biologist who is now with feed producer Prairie Aquatech, makers of Me-Pro.

A good candidate for replacing brine shrimp could be frozen krill, he said.

Totally replacing artemia is a challenge because of shrimp behaviour, according to Nates.

Shrimp tend not to eat inanimate feed. “That behaviour, of being a hunter, it is induced (with artemia) which moves and swims in the water,” Nates told the Advocate. “That’ll be difficult to replicate.”