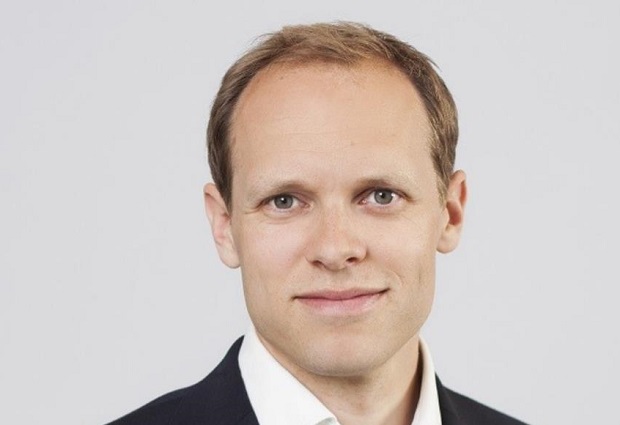 After working for 10 years in the aquaculture industry, Thomas Palm, the chief financial officer of Cermaq Group, said he is ready to explore unchartered waters.

Cermaq is a subsidiary of Japanese conglomerate Mitsubishi Corp. The company is a leading trout and salmon farming with operations in Norway, Chile, and Canada, announced the executive move in a press release yesterday.

During his career in Cermaq, Palm covered the entire financial field, “and his career has been steep,” the release said.

Palms joined the Cermaq Group as a senior analyst for business development in 2010. He moved to Cermaq Norway as a business developer in 2013. Then he became the director in Chile for a six-month period.

“Thomas has contributed a lot to the Cermaq we are today. Although I would prefer to see him continue here, I understand that he wants to extend his experience to other sectors, and I wish him good luck in the future,” said Geir Molvik, chief operating officer of Cermaq.

“It has definitely not been an easy choice, but after many, very exciting years in Cermaq, I want to try myself in a new industry and a new company,” said Palm. “It has been very motivating to work with so many competent and nice people in Cermaq and I will miss all my good colleagues in all parts of Cermaq and Mitsubishi.”