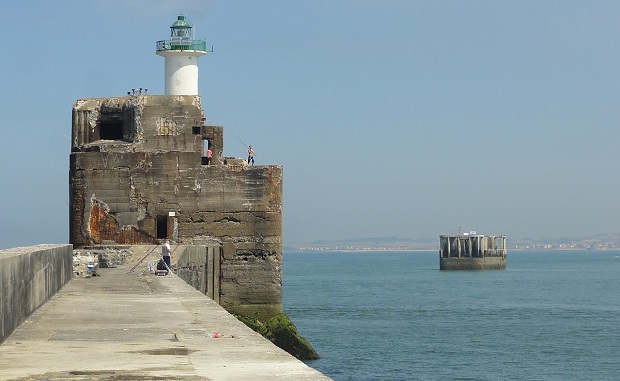 Singapore-based aquaculture company Pure Salmon announced that it intends to begin construction this year of a recirculating aquaculture system facility in Boulogne-Sur-Mer, France.

Construction of the $193 million land-based salmon farm will commence in the last quarter of 2020. The facility, to be located in a major fishing port of France, will have the capacity to produce 10,000 tons of salmon each year, according to a press release from the company.

Operations will be fully integrated from hatchery and grow-out to processing and smoking. The first harvest is expected to come in by 2023.

Pure Salmon said the facility is ideally located since Boulogne is a major fishing port with a bustling seafood processing and trading operations as well as transport connections to the rest of France and other European countries.

The salmon farm will also create more than 150 permanent jobs in the area.

The company estimates that it has access to some 80 million potential consumers within a 300 km radius.

According to Pure Salmon, it is on course to construct and operate multiple 10,000 tons p.a. and 20,000 tons p.a. vertically integrated aquaculture production and processing facilities in several countries around the world using RAS technology.

In August last year, Pure Salmon signed a major distribution deal with Japanese trading giant Itochu for the 10,000 metric tons of Atlantic salmon it aims to produce each year at a new RAS facility in Tsu City, Japan.