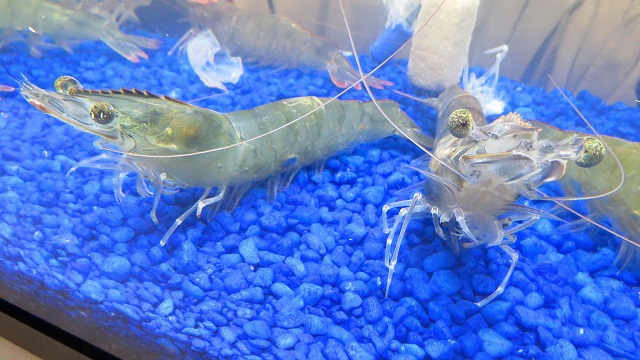 RAS shrimp producer NaturalShrimp Inc. (NSI), said that plans are underway for the development of  an organic shrimp farm on the island of Puerto Rico using  patented growing technology supplied by NaturalShrimp.

Ecoponex Systems International, LLC and NaturalShrimp have signed a letter of intent with North Carolina-based Waste to Energy+ (WTE+) to build the facility.

Ecoponex, in partnership with WTE+, will arrange financing to build and operate the shrimp facility under a joint venture agreement recently signed with NaturalShrimp.

The project aims to develop a shrimp market in Puerto Rico. Currently, shrimp is either flown in fresh or supplied frozen by ship or air from the U.S. mainland or Asia.

The island has a population of 3.2 million. Some 3.7 million visit the island a year, of which 1.7 million come from cruise ships.  The estimated demand for shrimp is 3.5 million pounds a year.

The proposed Ecoponex/NSI production facility is expected to supply more than 600,000 pounds of fresh shrimp. This will represent almost 17 per cent of the local demand.

WTE+ intends to build a large material recovery and energy facility that will process and convert a large percentage of the island’s municipal waste with the separate organic fraction being turned into renewable energy and organic fertilizer.

The Ecoponex/NaturalShrimp technology will be the first project implemented to develop WTE+’s waste to energy and recycling project.