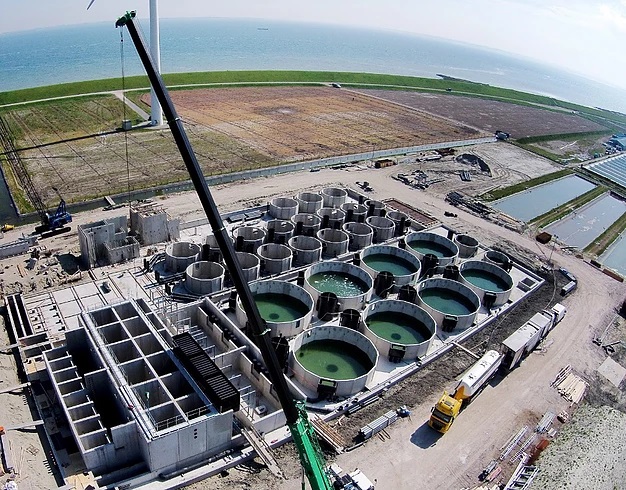 The company announced that the brand The Kingfish Company will now serve as the parent company for Kingfish Zeeland and Kingfish Maine as it continues to scale up production of yellowtail with its proprietary recirculating aquaculture system (RAS).

“Our corporate name change reflects our evolution towards a global operation and our planned expansion in both the Netherlands and our new facility in the United States,” said Kingfish Zeeland chief executive office Ohad Maiman. “Recent investments in our project will allow the Kingfish Company to double the current capacity of our Netherlands facility, as well as fund the permitting process of our US facility in Maine.”

Nutreco’s investment in Kingfish Zeeland enables the collaboration of the two companies collaborating on developing “best in class” RAS feeds.

Kingfish Zeeland raises the high-value Yellowtail kingfish in a 5,000-square-meter RAS facility along the Oosterschelde marine estuary in the province of Zeeland in the Netherlands. It recently announced plans to build a $110-million land-based production facility in Jonesport, Maine, USA, to bring its Yellowtail to the US market.

Kingfish Maine will be located in Jonesport Maine where the company’s newest RAS facility is projected to produce 6,000 metric tons annually upon completion.

Kingfish Zeeland produces the only Aquaculture Stewardship Council (ASC) and Best Aquaculture Practices (BAP) certified Kingfish Yellowtail. It has been named a “Green Choice” by the Good Fish Foundation and is available fresh and frozen from the Netherlands year-round, with daily deliveries across the EU and regular shipments to the US.