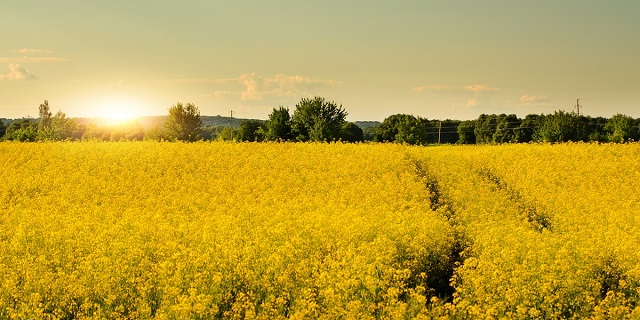 The company is a co-investor  in a project to develop a new plant-based protein ingredient for aquaculture feed. Tests, which began in 2019, have shown that salmon responded “exceptionally well” to the ingredient. Tests also showed high feed intake with full consumption and normal behaviour at all test levels.

The new ingredient uses canola protein, a large-scale, sustainable and nutritious choice for the global aquaculture sector, according to a press release.

“Successful completion of this growth trial is one of the key validation points we have now achieved, which is in addition to the advantage we have on cost, scale, sustainability and intellectual property,” said James Szarko, president and chief executive officer of Botaneco. “Our proprietary oilseed manufacturing platform represents a generational opportunity to transform how the world processes oilseeds, creating access to new world markets.”

Botaneco’s ingredient was developed as part of a co-investment project announced by Protein Industries Canada in June 2019. Botaneco, Corteva Agrisciences Canada, and Rowland Farms, are commercializing novel processing technology that will be used to develop new value-added plant-based ingredients for the food, feed and personal care markets.

The aquaculture sector  is expected to require an additional 2.7 million metric tons of protein by 2025, according to Protein Industries Canada. New sources of protein to be incorporated into feed rations will be needed to fill in this gap.

The aqueous-based processed developed by Botaneco could open a new high-value market for Canadian canola.

“The success of Botaneco’s canola-based ingredient for aquaculture feed is representative of the potential of this project as a whole,” said Bill Greuel, chief executive officer of Protein Industries  “The company has found an innovative, effective use for an abundant Canadian-sourced plant protein – a use that will both improve the global aquaculture industry and expand Canada’s plant-protein sector.”