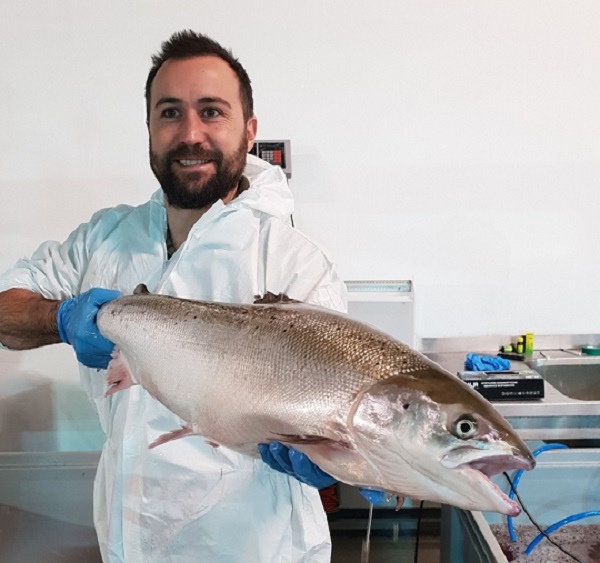 In his new role, Preston will focus on customer service and sharing his operational, academic and technical skills and experiences to help the customers succeed and reach their production targets, according to Benchmark.

Preston is an expert in numerous aquatic species, including Atlantic salmon, Rainbow trout, Brown trout, Atlantic cod, and Ballan wrasse. During his academic career, he was involved in research projects with leading global aquaculture, nutrition, and pharmaceutical companies.

Preston worked at Aquamoaf from 2017 until his move to Benchmark. His role in the company included leading research and development, heading the development of aquaculture production and operations, leading knowledge transfer, managing lean and process refinement.