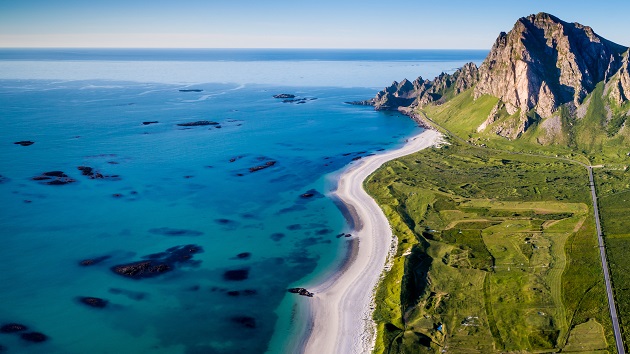 Andfjord Salmon today said its decision to speed up its Kvalnes project has placed its land-based fish farm in a better position.

Last December, the Norway-based aquaculture company announced that it has raised US$10 million and intends to use the net proceeds from the placement to fast-track development of its Kvalnes Phase 2 land-based facility in Kvalnes, Andøya.

The main purpose was to accelerate the development of the production capacity at Kvalnes from 1,260 tons to 12,600 tons, while at the same time reducing overall project risk and biological risk for the start pool.

“The decision we made in December to fast-track the development of the full Kvalnes area was smart as it reduces both overall project execution risk for the area development and biological risk for the start pool,” said Martin Rasmussen, chief executive officer of Andfjord Salmon, in a press release. “This year’s successful hook-up of the first pool has further de-risked the entire project. We are pleased with the progress we are making.”

Andfjord Salmon is now finalizing electrical and automation installations, as well as installation of less time-critical pipeline connections, before the first pool is ready for water testing.