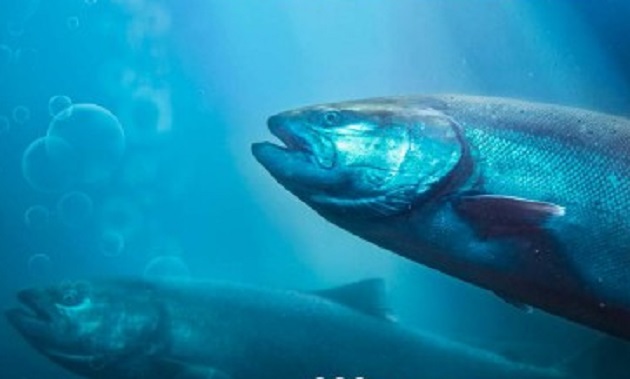 One of the world’s largest fish farming companies is piloting a recirculating aquaculture system (RAS) in one of its facilities.

Since May this year, MOWI ASA, has been running a pilot program at its smolt plant in Steinsvik in the Volda municipality in Norway. The pilot involves the use of a system developed by Normex AS called RAZone.

RAZone uses ozone to disinfect and treat potable water. Normex has been looking for opportunities to deploy its technology in the aquaculture sector, the company said.

Kjell Arne Sætre, operations manager of the facility, said he is satisfied with the initial results of the test involving a new ozone-based, water treatment system, the Fiskeribladet.

“In addition to even clearer water and a better vessel environment for the fish, we hope that RAZone can help us not to need as much filter capacity at the plant,” Sætre said in a press release. “Maybe we can also use the system to disinfect the RAS department.”

The RAZone technology came out of an earlier European Union-funded project in 2012 which found that ozonation effectively removed nitrite and iodide rapidly but more gradually eliminated organic matter and copper from seawater.

The current pilot program is funded by Innovation Norway. Fisheries and aquaculture research body Nofima will evaluate the results of the program later this fall. Final results are expected by 2021.

Researchers are investigating whether RAZone actually improves water quality. They are looking into factors such as particle quantity, the presence of nitrogen compounds and metals in water, as well as fish health.

Increased particle volume and poor water quality is a challenge for RAS facilities. Microparticles provide a breeding ground for bacteria and viruses that attack fish.

The RAZone system employs two tanks. Raw water from the RAS facility is fed into a contact tank. Ozone gas is introduced to the tank. This allows the microparticles to bond with each other. This in turn, clarifies the water and makes it easier to remove the particles.

Then microbubbles from the second tank is fed into the first tank. The microbubbles push the particles to the water surface. The particles form a layer above the surface and can easily be removed.