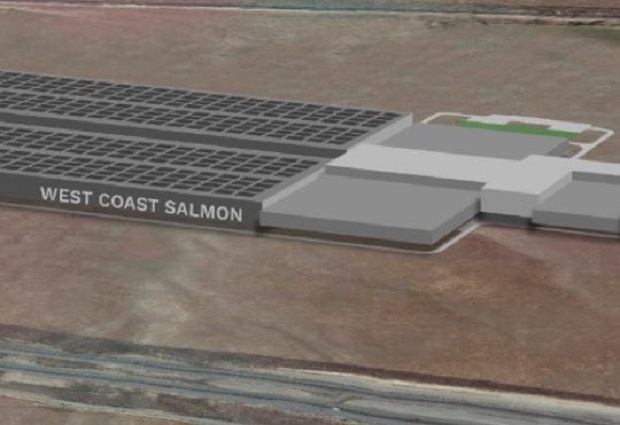 The aquaculture company is planning an Atlantic salmon facility in Reno, Nevada, according to a press release from Nutreco.

The fish feed company described the project as “a best-in-class RAS facility” that will serve the U.S. West Coast market.

The project is comprised of three development phases. The company hopes to produce a total of 50,000 tons of head-on gutted (HOG) salmon. The first phase of the project will deliver 12, 600-ton production capacity by the second half of 2024.

“We look forward to the company’s success in producing high quality, locally raised salmon that is delivered same-day fresh from the farm to its customers and is healthy both for consumers and the environment,” said Scott Perekslis, co-founder and managing partner for Bregal.