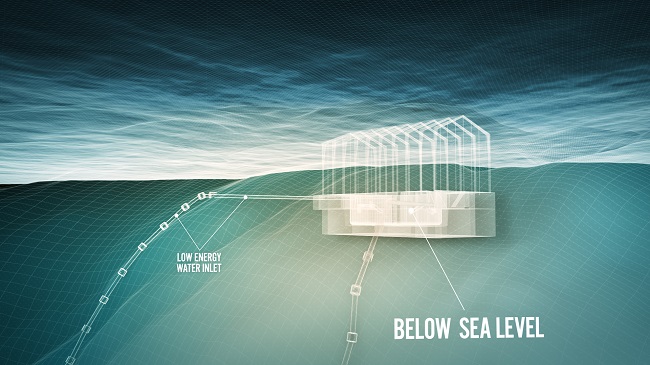 Andfjord Salmon announced that its most recent placement of new shares has raised more than US$10 million. The Norway-based aquaculture company said it intends to use the net proceeds from the placement to speed up development of its Kvalnes Phase 2 land-based facility in Kvalnes, Andøya.

Andfjord is “moving the planned investments in blasting and excavation work six months forward, and for general corporate purposes,” a statement from the company said.

The company is finalizing the construction of its first 1,000-ton maximum allowed biomass (MAB) capacity pool at Kvalnes. Andfjord intends to expand the facility’s capacity from 1,000 to 10,000 tons MAB with phase 2 construction.

“We are delighted to announce plans to fast-track the construction work at Kvalnes Phase 2. Put simply, we are moving from a sequential development at Kvalnes to a parallel development of the full Kvalnes area,” said  Martin Rasmussen, chief executive officer of Andfjord Salmon. “This will reduce both overall project execution risk for the area development and biological risk for the start pool.”