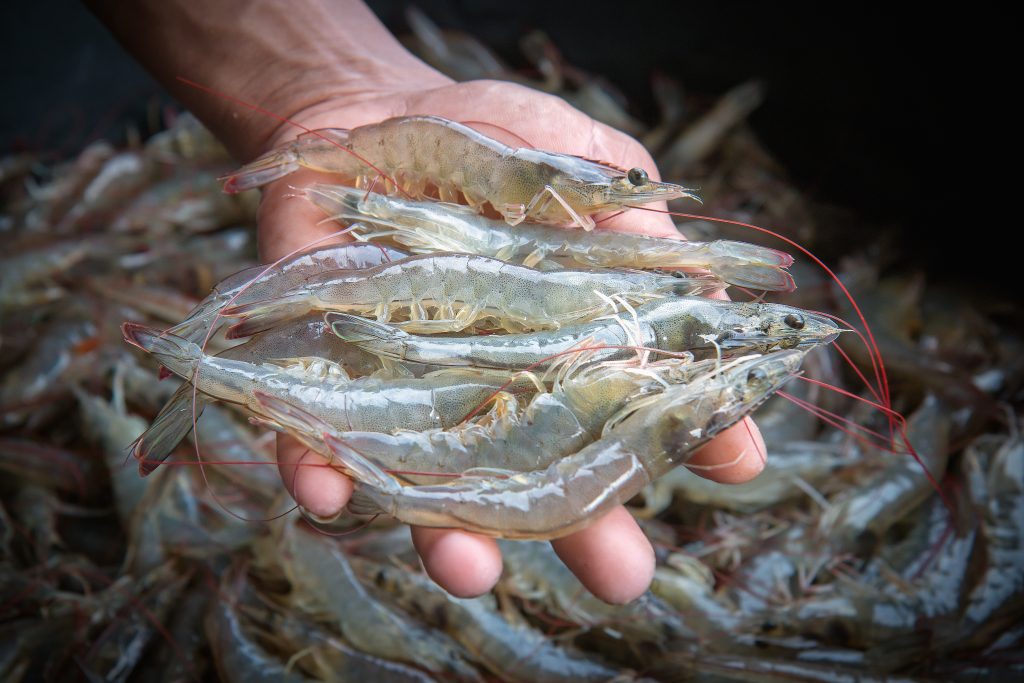 trū Shrimp is in the process of raising money to build it’s first large-scale production facility in South Dakota.

“We’ve regained a tremendous amount of momentum thus far in 2021, following an understandably challenging 2020,” said Michael Ziebell, president and CEO of trū Shrimp, in a press release. “We are taking major steps to propel The trū Shrimp Company forward, with our continued focus on breaking ground in Madison, S.D.”

The company produces premium consumer shrimp of varying sizes. trū Shrimp also produces chitosan (a sugar obtained from the outer skeleton of shrimps) for medical applications, and for use as a high-protein pet food ingredient.

In a press release, the company said the number of shares to be offered, as well as the price range for the proposed offering, have not yet been determined.