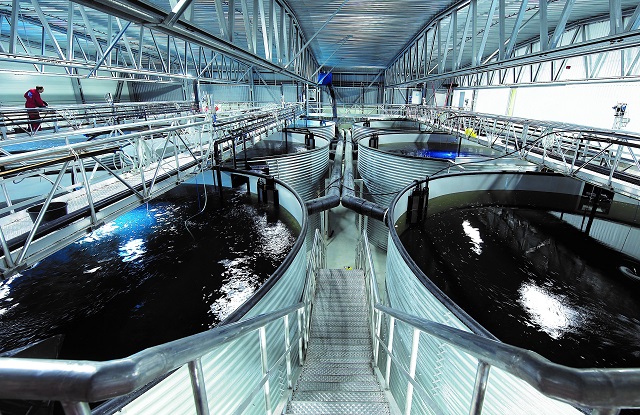 In a move to cut cost during its restructuring efforts, aquaculture technology supplier AKVA Group is downsizing its land-based aquaculture operations.

The Norwegian company announced that it is cutting 130 jobs in Norway and in other parts of the world. A total of 86 positions will be cut from land-based operations, 42 from sea-based technology and two from the digital division. The company primarily attributed the spike in costs to the invasion of Ukraine by Russia.

“At the end of 2021 AKVA group experienced challenging profit margins due to high cost inflations and global supply chain restrictions. This has been further intensified in 2022 due to the war between Ukraine and Russia,” a press release from AKVA said.

The restructuring efforts aims to save NOK 100 million (US$9.7 million) a year.

Among the price increases the company is battling are:

“The estimated P&L impact from the high cost inflations in the first half year was NOK 57 million ($5.5 million). Furthermore, the global instability has a negative impact on the net working capital and inventory levels.” the company said. “The situation has normalized somewhat in Q3 2022 but is still considered to be uncertain going forward.”