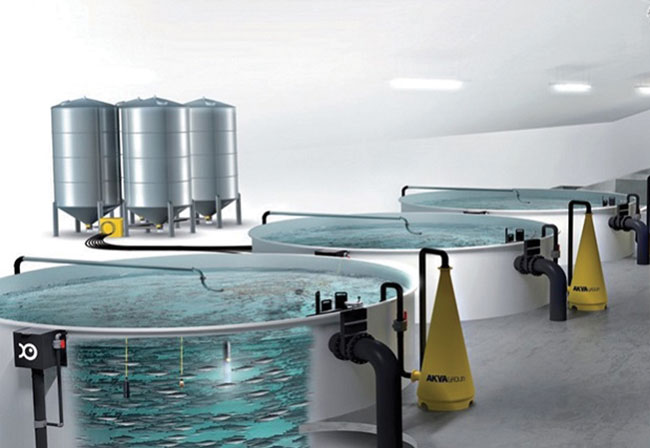 Aquaculture technology provider, AKVA group said its 2021 third quarter revenues were pulled down by as much as 8 per cent compared to the same period last year, and net profits dived by 22 per cent dues to the negative impact of a major cyber attack and the COVID-19 pandemic.

The company, however said, that its “long-term fundamentals remain unchanged” and expressed optimism that its land-based projects will “facilitate the organic growth” of that segment.

“The COVID-19 restrictions had negative impact on the operations during the first half year of 2021. The negative implications were mainly related to travel restrictions and use of foreign workforce in ongoing operations,” a press release from the company said.

Back in May this year, AKVA also reported that a cyber attack on its computer systems cost the company  a total of NOK49.7 million, roughly equivalent to $6 million.