News
Ohad Maiman steps down as CEO of Kingfish Company 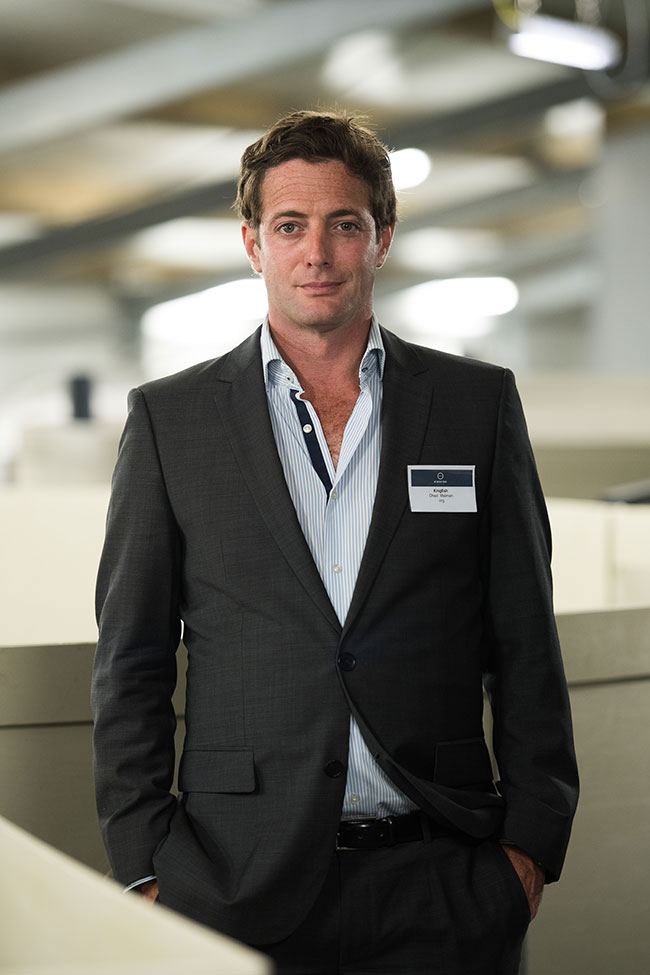 Founder Ohad Maiman will be stepping down from his role as chief executive of The Kingfish Company.

Maiman broke the news himself through a LinkedIn post, stating that “now would be a good time to hand off the CEO role.”

“I will continue to closely advise management and the Board and support The Kingfish Company as it continues to build on its first mover position and deliver on its immense expansion potential, and will personally look to develop and support other disruptive technologies and species in the sector,” he wrote.

Board chairman, Hans den Bieman, has resigned as member of the supervisory board and will serve as interim CEO while the search takes place for a long-term replacement.

“Over the last seven years I have worked closely with Ohad and was thoroughly impressed with his vision, relentless hard work, and his ability as founder and CEO to build and grow the company from an idea into an industry leading full-scale international operation,” says den Bieman. “This is a natural evolution for a founder that has brought the company to a strong and healthy position, and as interim CEO I will work closely with Ohad through this transition period, while supporting the company’s solid operation until a permanent replacement has been identified.”