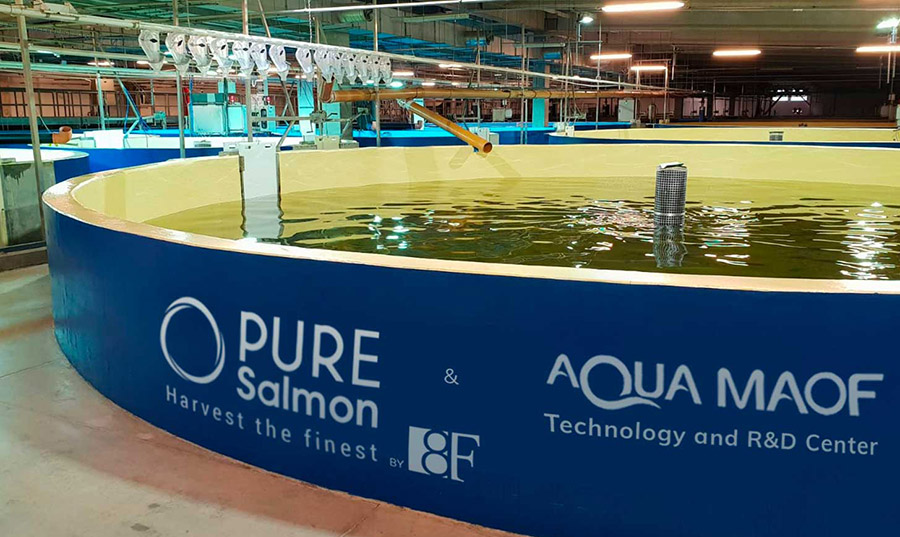 The company said it hopes to raise as much as $120 million with the fund, which is a follow-up to 8F’s earlier funding project in 2020. That fund raising effort amassed  $358.8 million for 8F’s plans to begin recirculating aquaculture system (RAS) projects in Poland, Japan, France and the United States.

The South Asian fund is targeted on building a RAS facility in Brunei that will have an operational capacity of 10,000 tons per year.

The project is being billed as the the first and largest of its kind in South-East Asia.

8F is building the facility in cooperation with the Brunei government’s Strategic Development Capital Fund, which is controlled by the country’s Ministry of Finance and Economy.

The facility is expected to create 145 new local jobs and the Brunei government hopes that the RAS project will also attract more foreign investments to the country.

As part of this new project, the 8F and Pure Salmon Foundation will implement social and educational initiatives in partnership with local schools and universities in Brunei to support greater education on healthy eating and nutrition for the children in the region.

Pure Salmon will sell fresh and smoked salmon products to the South-East Asian retailers, e-commerce platforms, and hotels, restaurants and other outlets in countries such as the Philippines, Singapore, Indonesia, Malaysia, and Thailand.