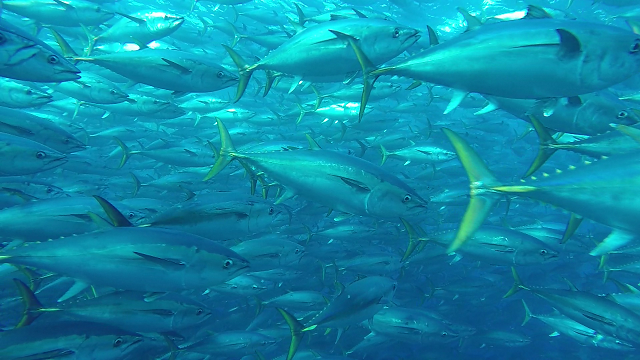 SmartAqua, a seafood industry consulting company, and Wiley, an aquaculture project management and consulting firm, recently announced that they have formed a team of experts currently working on multiple projects “with some larger players in the RAS space, as well as existing sea cage operators.”

“SmartAqua has worked with Wiley over many years,” said Alastair Smart, managing director of SmartAqua. “With the rapid expansion into land-based farming and the need for turnkey project management of a land-based facility integrated with processing, led to us deciding to formally merge our skillsets.”

Smart has been working in nutrition and diet development, environmental monitoring, and product quality. He has worked with various species in various stages of production, including crocodiles, yellowtail, barramundi, Atlantic salmon, rainbow trout, coho and chinook salmon.

Smart was instrumental in the pioneering development of low-stress harvest technology and methodologies for salmon and managed feed trial development units looking at pigmentation, growth, and product quality while working for Marine Harvest in Scotland.

SmartAqua is a 26-year-old company in the global aquaculture consulting space. The company focuses on land-based farming and processing operations.

Wiley has been specializing in the food facility project delivery business for over a century. The company has a large pool of engineers as well as a design and delivery team.

“They have seen international travel restrictions due to COVID-19 cause a massive decline in seafood import and export – both from the supply and demand side,” according to a press release from the partners. “As a result, we have seen a global push for domestic food production for food security as countries can no longer rely on the import market.”

According to SmartAqua and Wiley, their new aquaculture team will concentrate on helping the aquaculture industry achieve “sustainable growth needed to feed 9.5 billion people by 2050.”

“We are seeing an increasing number of proposed RAS projects, particularly for salmon-farming – there are more than 50 RAS proposed projects (and counting) to farm salmon on land,” said Logan Ashmole, senior project manager for Wiley. “The total estimated production of these announced projects up to 2050 is equal to 25 per cent of the total current salmon production at around 600,000 tons.”

There is a misconception that the RAS concept is still under early development, when in fact the sea cage salmon industry receives their supply of larger and larger smolt from RAS facilities to provide the 2.4 million tons of annual salmon production, said Joseph Tuma, RAS specialist for SmartAqua.

“The tech is there, and the move to holding fish a little longer to reach sizes of 4-5kg is about managing the scale of the business. Studies have shown that the CAPEX is similar to sea farming (don’t forget you still need a RAS facility for smolt production besides) and there are no expensive lease and license fees required for sea cage operations,” Tuma added. “There are challenges, but in our opinion, the future of RAS fish production is positive and complements sea cage production by spreading the risk.”