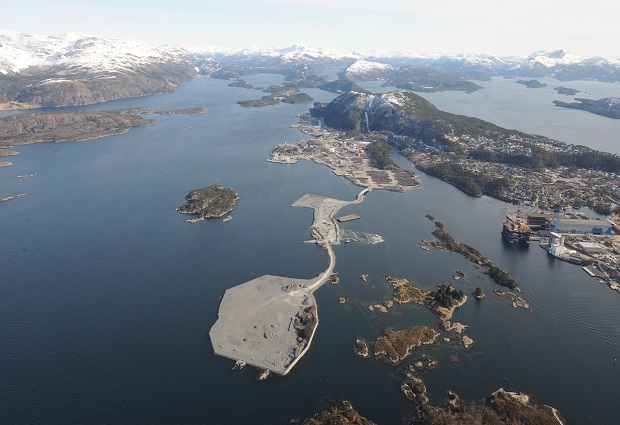 The pilot plant at Fjord Base, Floro is “not a huge project, but it is important,” according to a press release from the AquaOptima. Results obtained from the facility will pave the way for larger projects in the area.

AquaOptima has been contracted to install the RAS plant. The company is collaborating on the project with the INC Group company, Havlandet Marin Yngel AS, said Børge Søraas, the chief executive officer of AquaOptima.

The initial phase of the project will focus on producing two generations of salmon on land.

The first batch of smolts is planned to be introduced by the third quarter of 2020. The first harvest is expected in 2021.

AquaOptima is a part of ScaleAQ. ScaleAQ is an aquaculture supplier that develops and delivers complete RAS plants. The company supplies turnkey systems of all sizes.

“Good results in this pilot project will trigger many similar projects around the globe, which are now in the planning phase, where investors are sitting on the fence, waiting for good references,” Søraas said.

He foresees the gradual scale-up of adoption of land-based fish farming in Fjord Base over the next 30 to 50 years.