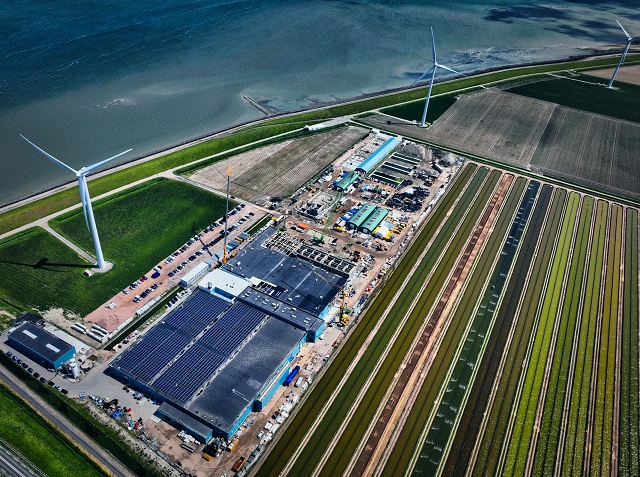 Strong demand for yellowtail kingfish in Europe and the United States helped The Kingfish Company post solid gains in the first half of 2022.

“In H1 2022 The Kingfish Company is for the first time cash positive for the Netherlands operations,” the company’s Investor Day report said.

The company spent €32.4 million (US$32 million) on capital expenditure during the first half of 2022. The Kingfish Company continues the expansion of its facilities in Europe with system installation and construction entering its final stage, and in the US, all state and federal permits have been secured for the planned new facility in Maine. The company secured a €75 million (US$74.1 million) ESG linked bilateral loan with PCP in the first half of 2022.

“While having been able to avoid significant cost overruns in the first 1.5 years of construction, given current supply chain issues and inflation,” the report said. “The Kingfish Company anticipates significant extra cost and potential delays for the remaining work to completion. Strict cost control measures are in place to limit the impact.”