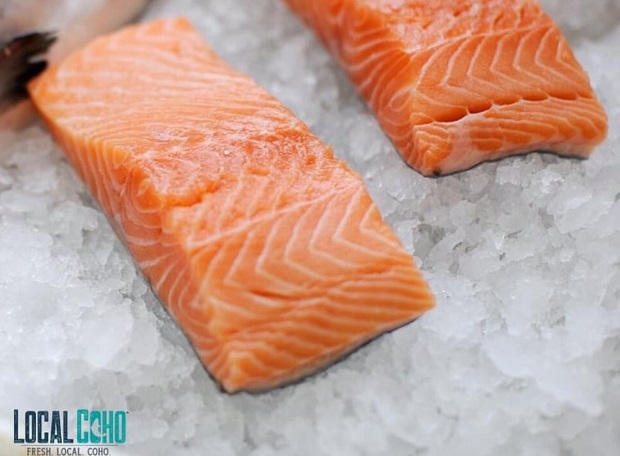 New York-based Finger Lakes Fish, which operates under the brand Local Coho, has raised $4.6 million in its Series A funding.

A post on the company’s website identified the “key strategic partners” in the venture as Jim Murphy, president of Grow Forward, a company that specializes in indoor aquaculture; Bob Tobin, former chief executive officer of Ahold USA; and Steve Koch who used to run the global mergers and acquisition business of Credit Suisse.

Europe-based Devonian Capital, which invests in land-based aquaculture, is also a key advisor of Local Coho.

Local Coho hatched its first cohort of eggs in April 2018. The company sold its first batch of coho salmon in September 2019.

The company is focused on local, sustainable and fresh production in a healthy and safe environment for its coho.