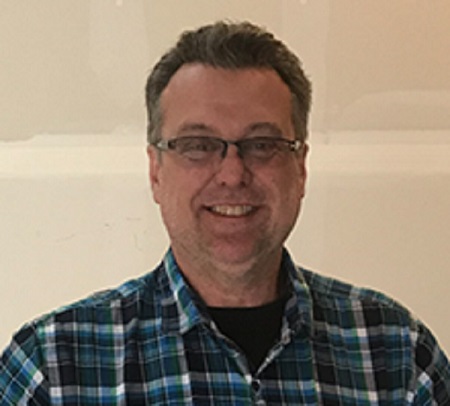 Nordic Aquafarms has named its very first executive for its land-based aquaculture facility in Humboldt County in California.

In a press release, the company said that Shawn A. Harriman, who has 30 years of experience in the aquaculture industry, will take the role of senior vice president of the project of Nordic Aquafarms California.

The project entails building as recirculating aquaculture system facility in an old pulp mill in the Samoa peninsula near Eureka in Humboldt County, California. The facility will bring Nordic Aquafarm’s total output in the United States to 50,000 tonnes of salmon per year.

Erik Heim, president of Nordic Aquafarms, said Harriman will be “crucial” for the company’s success in the region.

Harriman has managed large construction projects across the U.S. and Canada.

The Humboldt project entails building a $400-million RAS facility at the site of a former Samoa pulp mill. The project will also create 80 jobs for residents of Humboldt County. The company is considering raising salmon or steelhead as options for the land-based facility.

“After working in partnership with the Humboldt community in 2019, Nordic Aquafarms Inc. is rapidly increasing investments in permitting, engineering, and commercial efforts for its announced RAS farm,” according to the company’s press release.

Nordic Aquafarms has also invested $500 million in another RAS project in Maine.