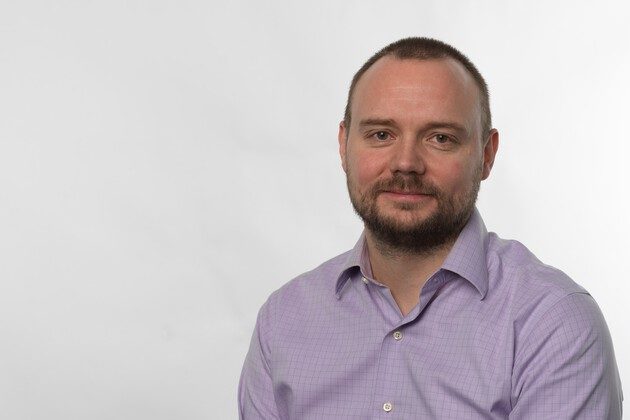 As research director at the Marine Biotechnology Department at Nofima, Jan Erik Olsen will head Biotep, Nofima’s pilot facility in Kaldfjord outside Tromsø, in Norway. The facility, which opened in 2013,  is designed to be a mini-factory where high technology companies may receive help to transfer promising research from the laboratory into advanced products on a larger scale. Nofima has close cooperation with partners from industry. Nofima’s goal is to help boost sustainable food production from both sea and land.

Olsen previously held management positions in Ayanda, and comes from the position as Head of Sales and Marketing Human Health and Nutrition at Zooca – formerly Calanus AS. He graduated with a Cand.pharm from the University of Tromsø and is replacing Ragnhild Dragøy, who has joined Aker Biomarine. 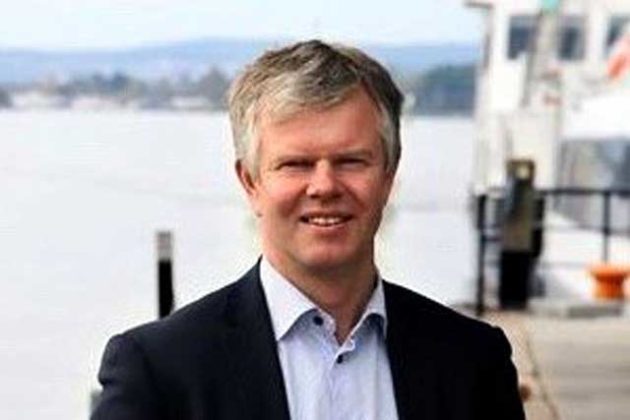 Thomas Farstad, chairman of the board at Nofima (Photo: Nofima)

Olsen said he is focused on research of residual biomass, including an enhanced focus on circular economy and total exploitation of all harvested resources.

“My main concerns are regional value creation, and I am very committed to entrepreneurship and innovation. Nofima has a perfect position both geographically and in terms of expertise when it comes to marine raw materials,” said Olsen. “I have previously worked in this industry on research and development within health care and nutrition.”

Nofima recently appointed to other executives.

On June 9, Thomas Farstad took over from long-serving chairman Olav Fjell as the new chairman of the board of directors at Nofima.

Farstad has extensive experience of both aquaculture and fisheries. Until 2010, he held a number of key roles with Mowi and worked on fish farming and other activities in Norway, Canada, Scotland, Ireland and Asia. He headed up Aker Seafoods from 2010 until he assumed responsibility for Norway Seafoods in 2012. 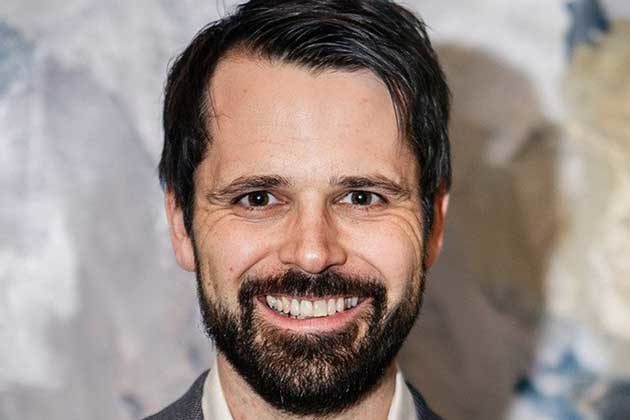 A few days after Farstad’s announcement, Bård Thomas Østvang was appointed the new director of the Seafood division at Nofima. He is succeeding Magnar Pedersen, who will be retiring this autumn.