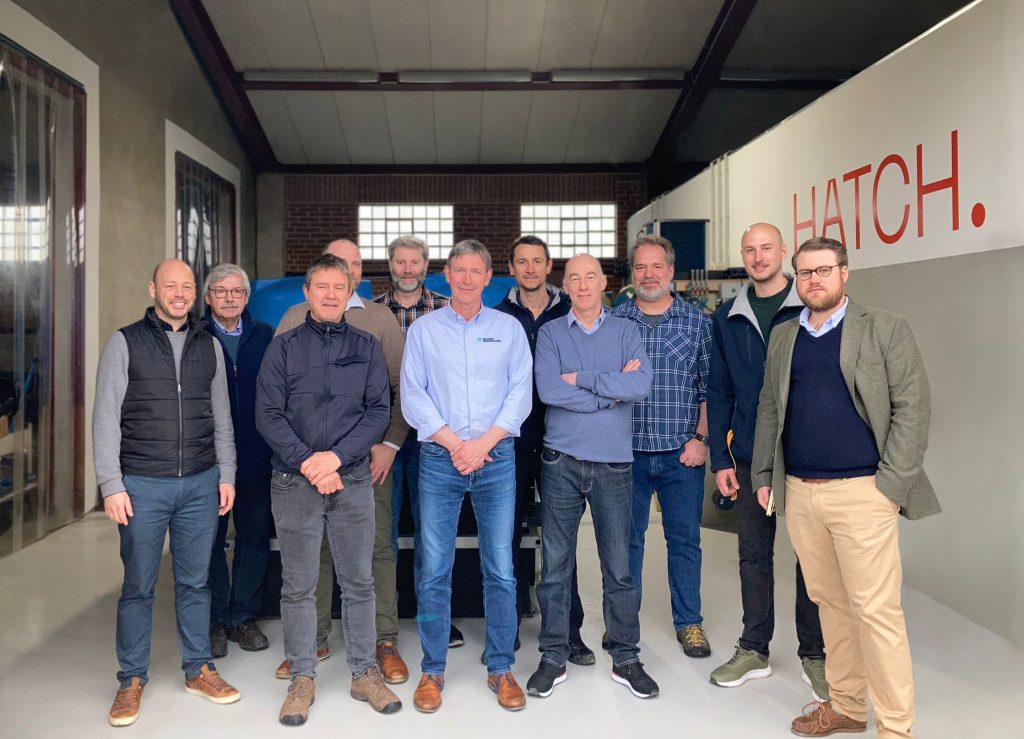 “The overall problem is that shrimp farming is one of the most, if not the most, environmentally unfriendly way of producing seafood,” said Aquapurna’s CEO and co-founder, David Gebhard. “Comparing the average imported Asian shrimp to that of mass domesticated cattle in South America, the CO2 footprint of shrimp is up to ten times worse than beef. This is why we have developed a production model that does not emit pollutants or involve using antibiotics. It leaves ecosystems untouched. Ultimately, it’s highly scalable and cost-effective, which puts us in pole position to transform an industry that’s long overdue for change.”

Gebhard added in a press release that the company’s focus will initially be to supply neighbouring countries with farmed shrimp, though he hopes he hopes this cost-efficient RAS model for large-scale shrimp can be replicated worldwide.

The first step will be to scale up its existing hatchery, Lakshmi, where it is raining shrimp nauplii and broodstock. Then, the company plans to build a large-scale Lighthouse Project with a RAS grow-out unit.