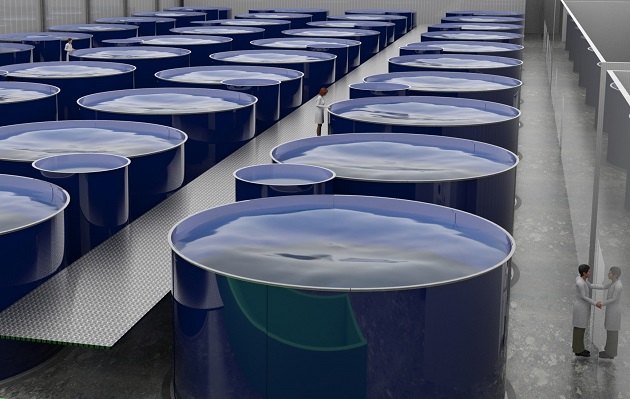 Texas-based NaturalShrimp Inc. said it expects its production facility to be fully operational by October or November this year, some seven months after it was gutted in a blaze this spring.

“We should be back in full production by late October or early November,” said Gerald Easterling, founder of NaturalShrimp in an interview with the Stock Day Podcast. Easterling also said he expects the first shrimp stocking to begin around that time.

Earlier in March, the company’s production facility at its headquarters in La Coste, Texas, was destroyed by a fire. In a statement issued at that time, NaturalShrimp said it believes the fire was caused by a natural gas leak in the building’s boiler room.

Easterling said the building now being constructed will be larger than the original facility.

The NaturalShrimp founder also said his company is in the process of closing an acquisition deal in Iowa.

In August this year, NaturalShrimp signed a letter of intent (LOI) to purchase for $10 million certain assets of the VeroBlue Farms.

VeroBlue Farms has three facilities in Iowa that contain the tanks and infrastructure that can be used to support the production of shrimp after incorporation of the NaturalShrimp technology: