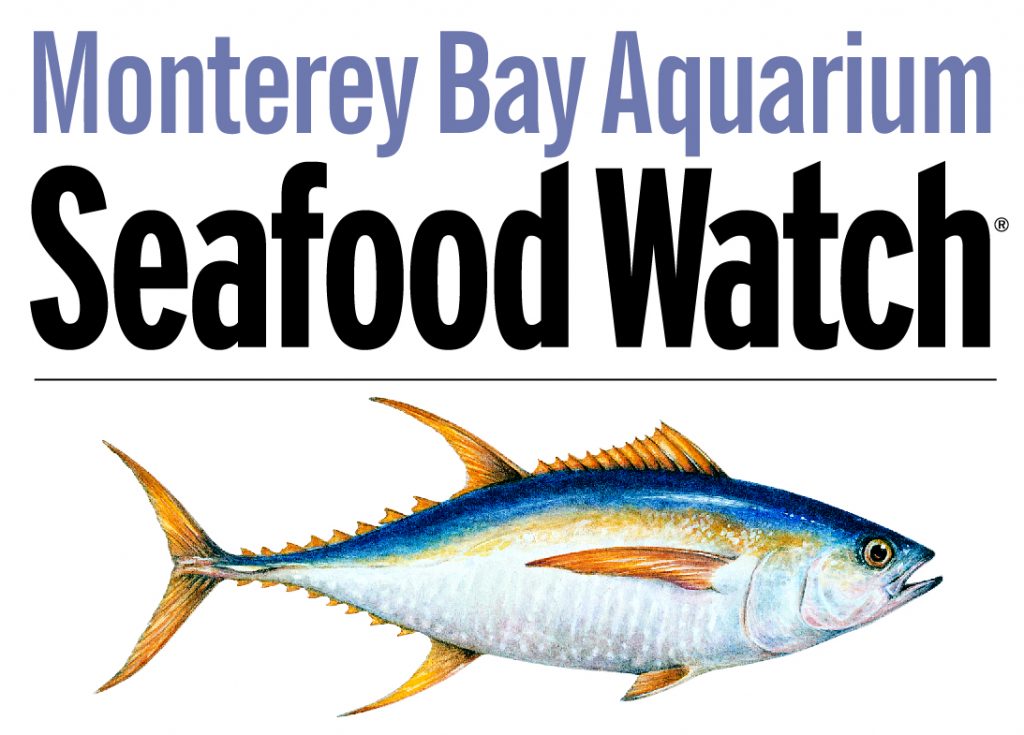 Each was granted the top, “green light” rating on the program’s “traffic light” system. Seafood Watch claims that these three farms each “greatly reduced” the risk of environmental impact making the Atlantic salmon grown in them a “Best Choice” for consumers.